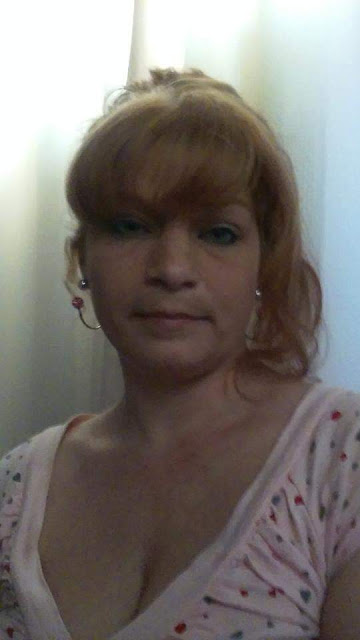 On Monday, September 30, 2019 at approximately 11:13 a.m., officers from the Eastern District responded to a wooded area along Elvaton Road near Silent Breeze Court, Glen Burnie, Maryland for a report of a body being discovered. The body was discovered by a maintenance worker who was in the area. Upon arrival, Officers were directed to the human remains and the Homicide Unit responded to conduct an investigation.

Homicide detectives worked with the Evidence Collection Unit in processing the scene. The Anne Arundel County Recruit Class responded and assisted with a thorough search of the wooded area where items of evidentiary value were collected. A Forensic Investigator with the Office of the Chief Medical Examiner had the remains transported for an autopsy. The postmortem examination was conducted on Tuesday, October 1, 2019 and aided in determining the identity of the remains along with a cause and manner of death. Preliminary examination lead detectives to believe the remains maybe was that of a female and had been deceased in the area for several weeks.

On Tuesday, November 5, 2019 the Anne Arundel County Latent Print Unit was able to positively identify the recovered human remains from Elvaton Road as Stacey Marie Deavers, a forty year old woman. In working with the Forensic Services Section they were also able to link, through DNA, the partial recovered remains from Glen Mar Road to that of Stacey Deavers.

Investigation revealed Stacey Deavers was reported missing on Wednesday, October 2, 2019 by her mother. It was learned Stacey Deavers was currently homeless and had not been seen or heard from since August 30, 2019. Family members reported they last saw her in the 1300 block of Oakwood Road where she appeared to be frail and sickly looking. Stacey Deavers was known to frequent the area of Crain Highway and 5th Avenue in Glen Burnie.