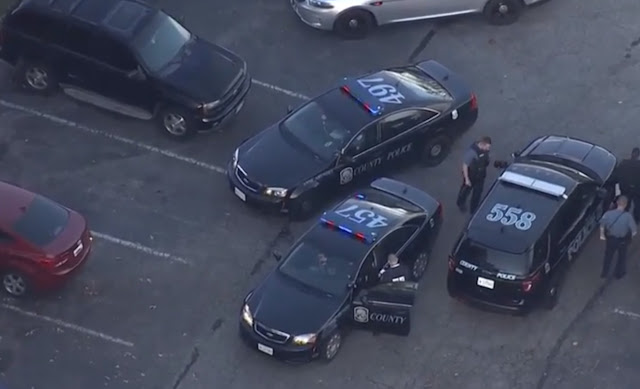 Anne Arundel County police are searching for two men who allegedly carjacked and shot a man near his home in Glen Burnie.

Police said they received a frantic 911 call from a man who said he'd been carjacked and shot.

Officers responded to the Glen Ridge Apartment complex in Glen Burnie for the report of a shooting. The man told police he had been shot and his silver Toyota 4Runner had been stolen.

The victim was transported to an area hospital with injuries not believed to be life threatening. 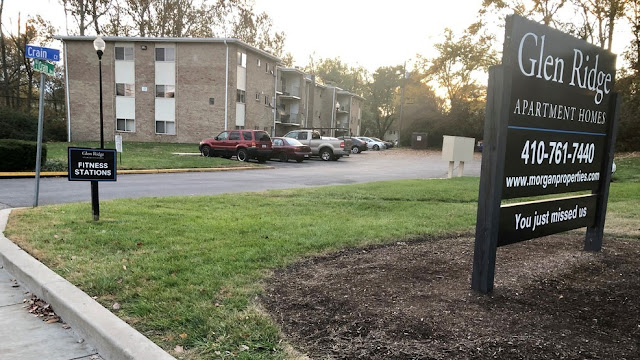