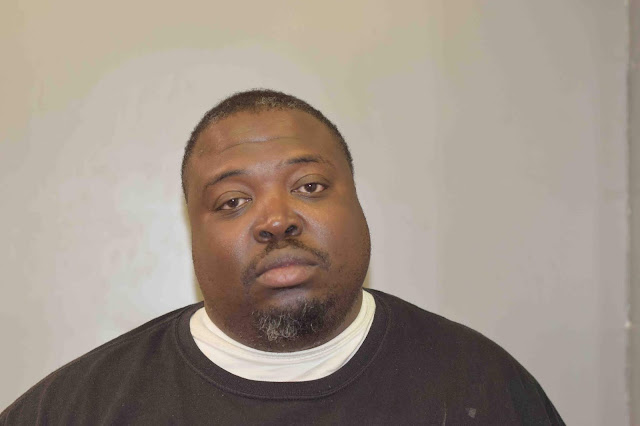 "This is a devastating loss," said Anne Arundel County State's Attorney Anne Colt Leitess. "Sellman's reckless and illegal behavior resulted in the loss of two innocent lives. Donald Tyner and Janell McDougald had just finished enjoying a night out with friends when they were struck and killed by Sellman. I hope the sentence sends a clear message to those who choose to drive under the influence of alcohol that the Office of the State's Attorney will thoroughly prosecute those responsible to ensure the safety of our roads for the citizens of Anne Arundel County."

On September 2, 2018, Terrance Sellman, was driving a 1999 Ford Expedition traveling westbound in the eastbound lanes on U.S. Route 50 in the area of Rowe Boulevard. Donald Tyner and his passenger, Janell McDougald, were riding on a 2010 Harley Davidson motorcycle going eastbound when they were hit head-on by Sellman. As a result of the collision, Ms. McDougald was propelled onto the westbound travel lanes of U.S. Route 50 and Mr. Tyner onto the left shoulder on eastbound U.S. Route 50. Both were declared deceased on the scene.

Multiple 911 calls alerted police agencies about Sellman traveling in the wrong direction on U.S. Route 50. Police officers who responded to the scene of the crash located Sellman moments after the collision as he was walking away from the scene. Sellman showed signs of extreme impairment and was incoherent throughout his encounter with law enforcement. Sellman was unaware that he had been involved in a collision and was placed under arrest for driving under the influence of alcohol. Sellman's blood alcohol concentration (BAC) was .14. In the state of Maryland, the law prohibits anyone from operating a motor vehicle with a blood alcohol level of .08 or above.