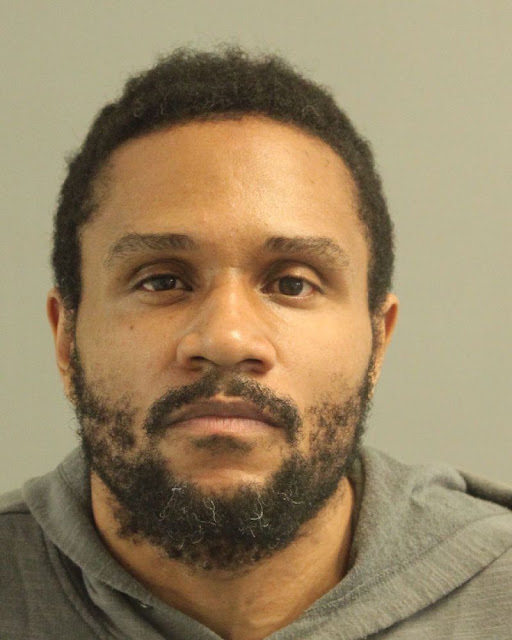 Anne Arundel County State's Attorney Anne Colt Leitess announced today that a jury convicted James Robert IV, 38, of Severn of sex abuse of a minor, seven counts of rape and lesser included offenses. This appears to be the first case in the State of Maryland where a comfort dog accompanied a victim when testifying during a trial.

"Testifying in court can be extremely traumatizing for survivors of sexual assault especially for a child. In this case, the use of a comfort dog provided the survivor with a sense of safety as she recounted the horrific details about the abuse she suffered," said Anne Arundel County State's Attorney Anne Colt Leitess. "With professional counseling and continued family support, I hope that she will continue to heal. I am grateful that the defendant will be held accountable for his crimes and can no longer hurt her. I would like to thank Caring Canines for providing this valuable service to those who have been traumatized."

During the trial, the survivor testified with the aid of a comfort dog from Caring Canines. The dog and handler were trained and certified through PetPartners.org to provide interventions and emotional support for victims of trauma. In 2018, Anne Arundel County and Harford County Circuit Courts became part of a pilot program allowing the use of comfort animals in the courthouse. The program was launched with the support of Administrative Judge Laura Ripken who considers written requests made on behalf of children who appear in either civil or criminal proceedings.

Robert will be sentenced on January 29, 2020 by the Honorable Stacy W. McCormack.