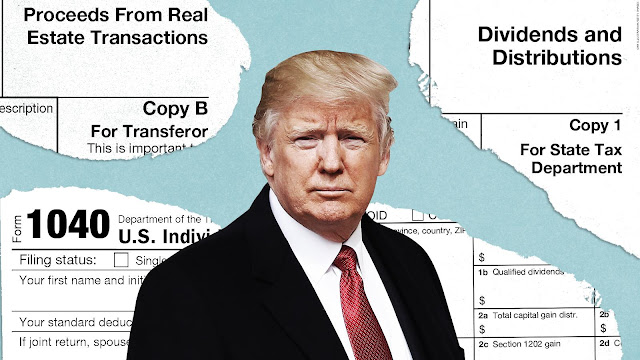 According to the petition, a state grand jury subpoena for the President’s personal records must, at a minimum, satisfy a heightened standard of need.

"The District Attorney has not established that he has satisfied the applicable constitutional standard," the petition reads.  "The court of appeals’ reasons for rejecting a heightened standard are flawed, and its decision warrants this Court’s review."

Chief Justice John Roberts issued the order, calling for a 10-day stay on a ruling from the D.C. Circuit Court of Appeals that allowed for the House Oversight Committee to obtain the information from accounting firm Mazars USA. Roberts put the ruling on hold after Trump filed an application with the high court.

To review the petition in its entirety, click the link below: