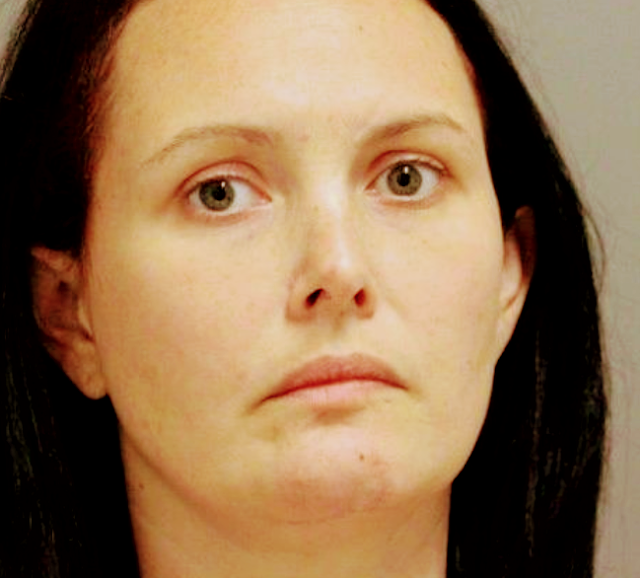 A Maryland woman who caused a fatal crash while driving under the influence of drugs has been sentenced to prison. Deputy Attorneys General Barzilai Axelrod and William Leonard secured the sentence for Michelle Park, 35, of Cecil County, Maryland.

In March 2018, with her 2-year-old child in the car, Park failed to negotiate a curve while driving on Bethel Church Road, crossed the center line, and collided head-on with a Ford Escape. Three people in the Escape were injured; one of them, a 73-year-old woman, later died from her injuries.

In June 2019, Park pleaded guilty to Manslaughter, 2 counts of Assault First Degree, Driving Under the Influence of Drugs (3rd Offense), and Failure to Use Proper Child Restraint.

A Superior Court judge sentenced Park to 12 years and 3 months in prison, followed by 6 months of either home confinement or work release, then 2 years of probation.