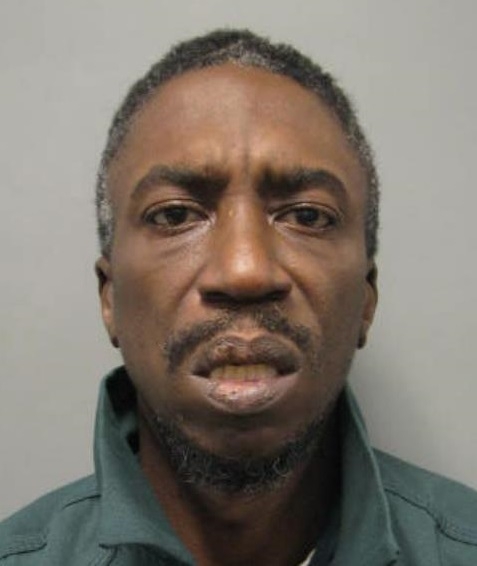 On Wednesday, November 20, at approximately 5:25 p.m., the Emergency Communications Center (911) received a hang-up call from the 7-Eleven located at 13001 Wisteria Drive in Germantown.

The 911 call taker called the store back and an employee answered, “I cannot talk to you because I have trouble. Can you come fast? Please help!”

The line then disconnected.

The first officer entered the store and observed multiple employees and customers to include a small child. The officer asked an employee if everything was okay. The employee stated “No, he’s armed with a knife!” and pointed toward a male suspect at the counter.  At that time, the suspect, later identified as Rodney Taylor-Smith, stepped back from the counter holding a knife with blades protruding from each end.

Additional officers arrived at the store and ordered Taylor-Smith to drop the knife. Taylor-Smith again refused, squared his body directly toward officers, and told officers to drop their guns. At that point, an officer deployed her Taser twice; both deployments were unsuccessful.  Taylor-Smith then put the knife in his jacket pocket.

After several minutes of negotiating with Taylor-Smith, an officer recognized an opportunity and tackled Taylor-Smith to the ground (this officer’s body-worn camera video is below). Officers arrested Taylor-Smith without injury to him or others.

Witnesses said the incident began when Taylor-Smith approached the store counter to return an item. When employees explained that he needed a receipt, Taylor-Smith brandished a knife.
Rodney Taylor-Smith, age 47, of Middlebrook Road in Germantown, was taken to the Central Processing Unit and charged with multiple counts of first-degree assault, second-degree assault, and reckless endangerment. Taylor-Smith is being held without bond at the Montgomery County Detention Center.

5th District Commander Mark Plazinski stated, “These officers placed themselves in harm’s way to resolve this incident. I hope every county resident appreciates the courage and decisive actions that this peaceful resolution took. Our officers are trained in negotiation and de-escalation, but when the suspect will not comply, we just cannot walk away. This could have easily ended with the suspect shot, but I am extremely proud that the officers’ firearms discipline and heroic actions were able to guarantee the safety of everyone.

The commitment by the officers to risk their own well-being to ensure the safety of the community is commendable and will be recognized accordingly. In this season of thanks, I am grateful to work with such brave and highly trained women and men.” 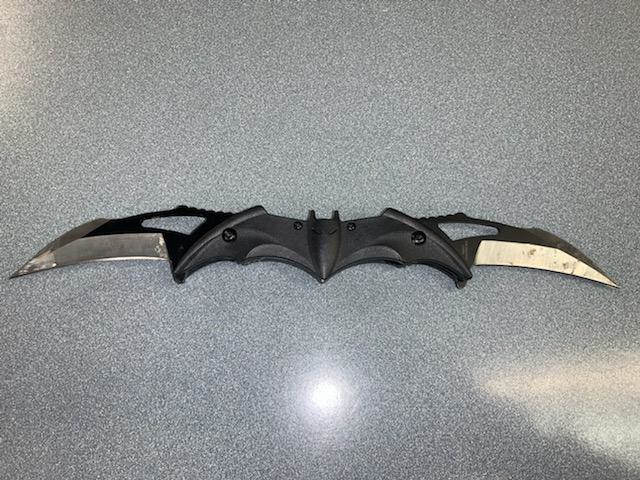