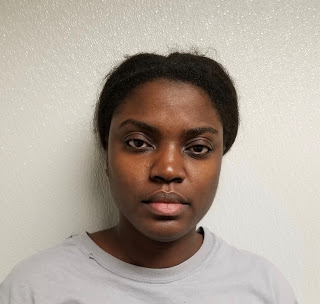 A Prince George's County Public Schools teacher is facing charges in connection with a physical altercation with a student inside of a classroom at Largo High School on Friday.  The teacher is 36-year-old Vivian Noirie of Paul Drive in Clinton. Detectives are also petitioning for charges against the student through the juvenile court system.

On Friday, at approximately 10:25 am, the teacher and the student got into physical confrontations inside of a classroom. Neither the student or teacher required medical attention.

The physical assaults were caught on cell phone video. Moments after, Prince George's County Police officers were notified and investigators were summoned to the school.

The teacher, Noirie, is charged with physical child abuse and second degree assault and has been held without bond at the Prince George's County Detention Center. A preliminary hearing will be held on December 19; 8:45am at the Upper Marlboro Courthouse located at 14735 Main Street.

Due to the student's status as a juvenile, authorities will not be releasing any further details regarding the nature of the charges detectives are pursuing against the student.

The infamous clip can be viewed by clicking the link below: