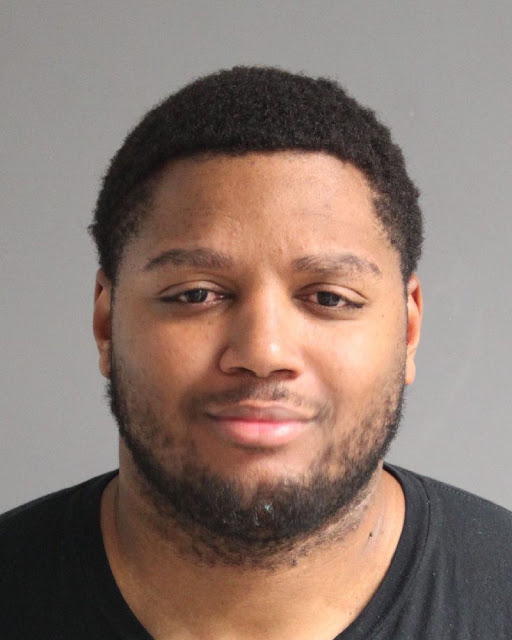 On November 8, 2019 at approximately 8:45 p.m. officers conducted a traffic stop on a black Honda Accord for an equipment violation on Hiddenbrook Drive near Hideway Loop in Glen Burnie. Upon approaching the vehicle, officers observed a clear bag containing several white round pills that were later identified as Oxycodone. The driver was arrested and transported to Eastern District for processing. Thirty-eight pills of suspected Oxycodone were recovered.