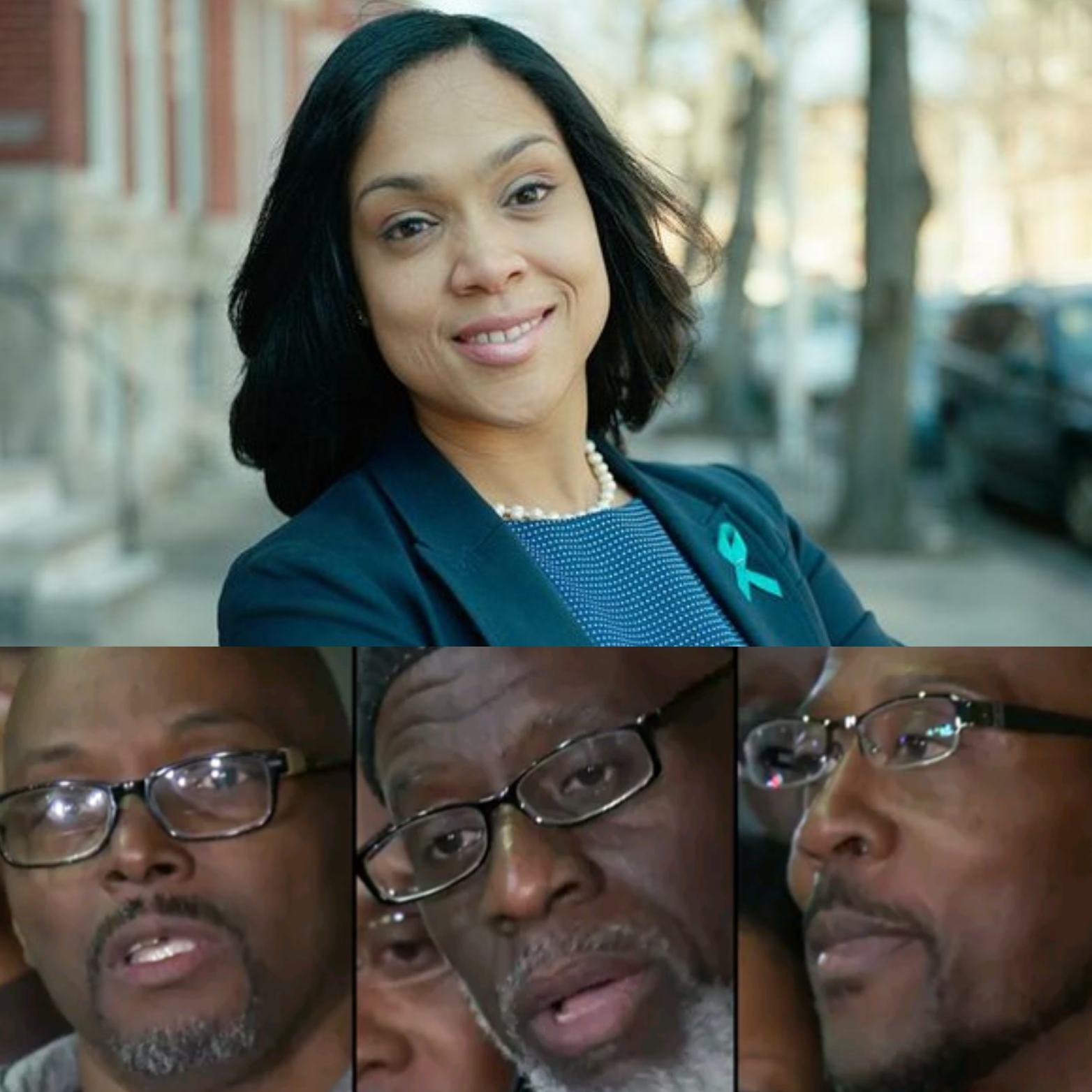 In a stunning announcement, Baltimore State’s Attorney Marilyn Mosby today announced the exoneration of three men jailed for 36 years for a crime they didn’t commit and announced a new initiative for those whose lives were stolen from them after wrongful convictions to be given the tools they need to transition back to society.
“These three men were convicted, as children, because of police and prosecutorial misconduct. What the state, my office, did to them is wrong. There is no way we can ever repair the damage done to them. We can’t be scared of that and we must confront it,” said Mosby in a press conference alongside the three men. “I want to thank these men from the bottom of my heart for persevering for decades to prove their innocence. They deserve so much more than an apology. We owe them real compensation - and I plan to fight for it.”
The three men, Alfred Chestnut, Ransom Watkins, and Andrew Stewart, were arrested on Thanksgiving Day in 1983 and convicted for the murder of a 14-year-old Baltimore teenager. Detectives targeted the three men, all 16-year-old Black boys, using coaching and coercion of other teenage witnesses to make their case. Material Brady evidence that could have freed the young men was kept from the defense and jury.
“I feel like all these years I’ve been saying the same thing. Finally, somebody heard my cry. I give thanks to God and Marilyn Mosby. She’s been doing a lot of work for guys in my situation.”--Alfred Chestnut
“The things I had to go through, it was torture. There’s no other way to describe it. We held on to each other. That’s what got us through this journey, when we needed each other.”--Ransom Watkins
The Conviction Integrity Unit, a division within State's Attorney Mosby’s office dedicating to uncovering wrongful convictions, reopened an investigation into the case after Mr. Chestnut contacted the office to say all three were innocent. Since reviving and expanding the CIU in 2015, State's Attorney  Mosby has won exonerations for nine innocent people.
“Today isn’t a victory. It’s a tragedy that these three men had 36 years of their life stolen from them,” said Mosby. “On behalf the State's Attorney office, let me say to these three men, I am sorry. The system failed you. You should never have seen the inside of a jail cell.”
Along with the exonerations, Mosby announced the launch of the “Resurrection After Exoneration” program in honor of Malcolm Bryant, an exoneree who spent 18 years in jail after being convicted of a murder that he did not commit. Mr. Bryant passed away just months after the CIU exonerated him in 2016. The program will work in collaboration with other agencies to ensure exonerees are connected to the services they need, including support for mental health, physical health, and education.
Mosby also announced she would push for state legislation that would require the state to provide compensation for exonerees. Currently, Maryland does not have an obligation to provide for those who have been wrongfully imprisoned. Mosby will also be calling for legislation that will strengthen juveniles’ right to counsel and parental presence when it comes to police and prosecutor interviews.
“It’s time for all of us - prosecutors, the state, and the police - to take responsibility for the wrongs of the past. It’s the only way we can truly move forward,” said Mosby. “As we make strides to reverse mass incarceration, cases like these three men will grow more common. We owe them more than their freedom - we owe them a real support network. The time to start putting that network in place is now.”