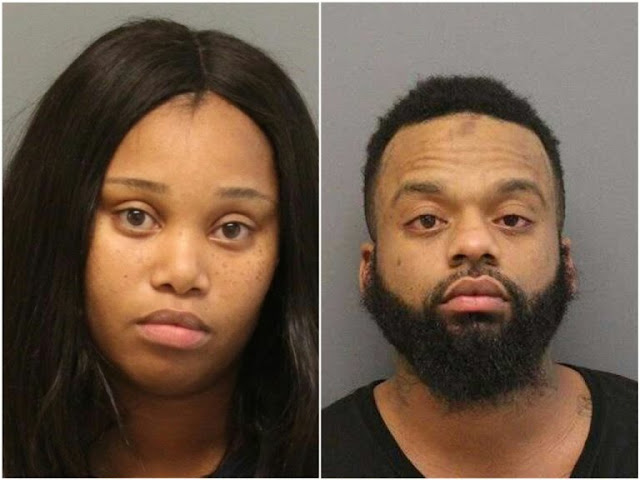 Two individuals were sentenced to prison yesterday for possessing two firearms while, and in the furtherance of, distributing cocaine.

According to court documents, Moody and Carter were initially stopped by Newport News Police for a routine traffic violation at 3:42 in the morning on December 30, 2018. Police immediately smelled a strong odor of marijuana emitting from both the vehicle occupants and subsequently conducted a narcotics investigation. A lawful search of the vehicle and its occupants resulted in two loaded firearms – one with an extended magazine; an additional loaded magazine; a distribution amount of cocaine; narcotics packaging material; a digital scale; and approximately $3,913.30 in U.S. currency.