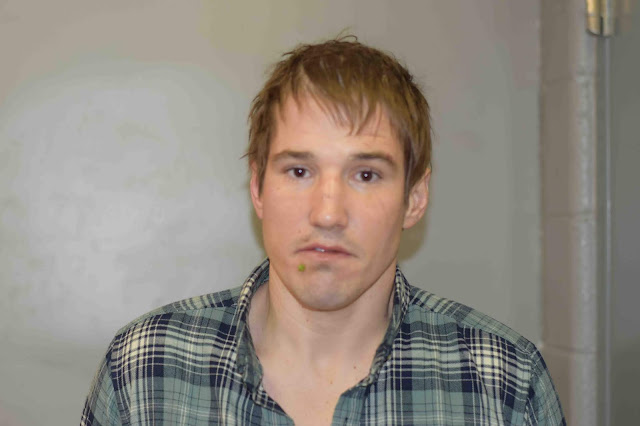 On November 23, 2019 at approximately 11:23 p.m., Annapolis Police responded to a home on West Washington Street for a burglary in progress.

The resident advised that at approximately 11:15pm, she arrived home after being notified by phone call that the front door of her home had been forced open.

Upon entering, an unknown male was observed sleeping on the living room couch, and was later identified as 31 year old Randall Hurlburt of Washington, DC.

Mr. Hurlburt was charged with fourth degree burglary and destruction of property, before being released by the District Court Commissioner on his own recognizance.