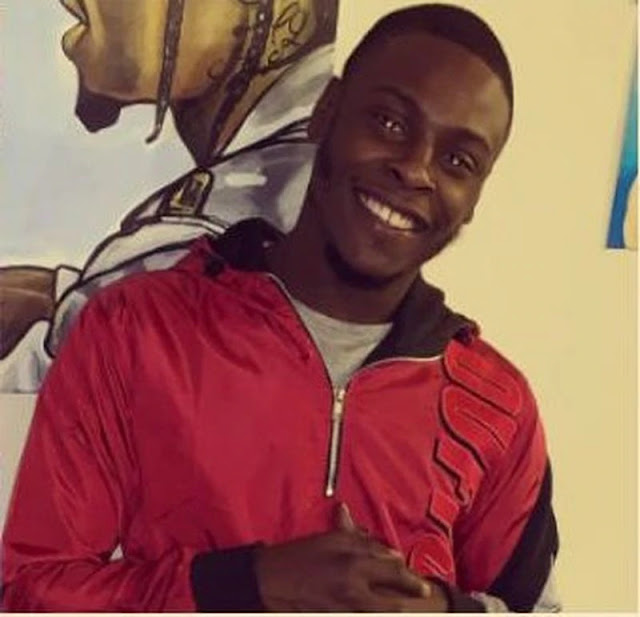 Authorities have identified the 15th person to be murdered in Anne Arundel County this year.

On October 31, officers with the Anne Arundel County Police Department responded to the 400 block of Gatewood Court in Glen Burnie for a shooting. Upon arrival, a deceased adult male was discovered with an apparent gunshot wound(s). That individual has been identified as 24 year old Michael Lee Wise of Baltimore, the 15th victim to die as a result of gun violence in Anne Arundel County since the start of the calendar year.

A 45 year old man from Baltimore died on October 28 after being shot in Brooklyn Park nearly a week prior.  Robert Lee Thomas, II, reportedly died of multiple gunshot wounds, according to the details of an autopsy released by law enforcement officials.