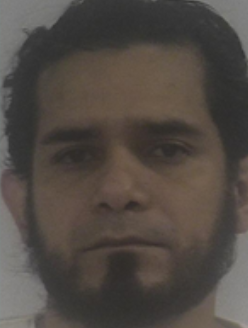 An illegal alien with a recent conviction for sexually abusing a child pleaded guilty yesterday to illegally reentering the United States.
According to court documents, in May 2015, Juan Carlos Gomez-Guevara, 31, a Honduran national, was deported at taxpayer expense after being found illegally in the United States. In March, he was arrested by the Norfolk Police Department and charged with contribute to delinquency of a minor and sexual assault of a child. In September 2019, Gomez-Guevara was convicted in Norfolk Circuit Court of carnal knowledge of a child between 13 and 15 years of age.
Gomez-Guevara pleaded guilty to illegal reentry of a removed alien and faces a maximum penalty of two years in prison when sentenced on February 5. Actual sentences for federal crimes are typically less than the maximum penalties. A federal district court judge will determine any sentence after taking into account the U.S. Sentencing Guidelines and other statutory factors.