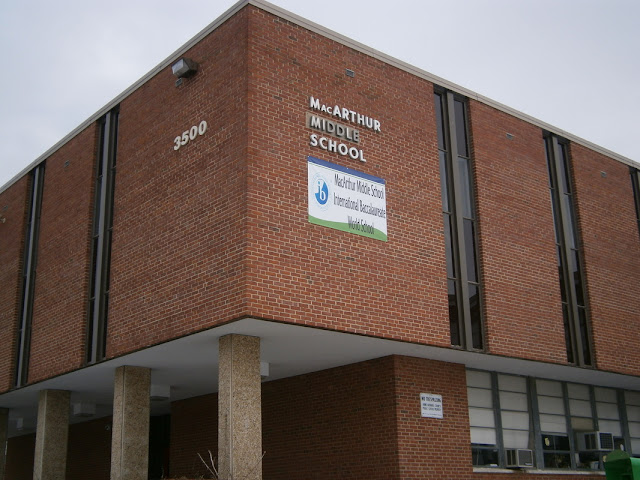 Police and school officials are investigating after five "hit lists" were found inside an Anne Arundel County Middle School.

Administrators at MacArthur Middle School were first made aware of the existence of a list on Monday.

On Tuesday, four more "hit lists" were discovered, three written on bathroom walls and another on a comic book.

According to officials, none of the lists gave any indication on who may have wrote them.

In a letter sent home to student parents, Principal Eugene Whiting said he had contacted all parents of children whose names were on the lists.

Whiting said the school's resource officer is investigating, and they're in the process of interviewing students.