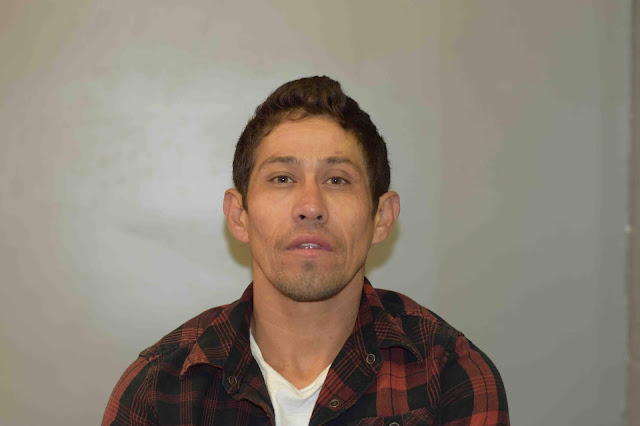 On Sunday, November 3, at 11am, officers responded to an area hospital for a report of a shooting victim at the facility. The 36 year old male victim reported to officers that he was in a vehicle operating on Forest Drive near Dominoe Road when the suspect, who was driving the vehicle, shot him in the lower leg. The suspect was identified as Marvin Maldonado Tejada, 37, of Edgewater. He was located at the hospital and arrested. The vehicle the two were traveling in was also located and officers found a loaded handgun in the vehicle. Maldonado Tejada was charged with attempted first degree murder and eight other charges relating to the shooting. He is being held at the Jennifer Road Detention Center without bond.

On that same day at 9pm., officers responded to the 1400 block of Tyler Avenue for a report of shots fired. Upon arrival, officers located a 22 year old male victim who reported that he had been shot in the leg. The victim was transported to an area hospital for treatment of non-life threatening injuries. Anyone with information about this shooting is urged to contact detectives at 410-260-3439 or provide anonymous tips by calling Metro Crime Stoppers of Maryland at 1-866-7LOCKUP.