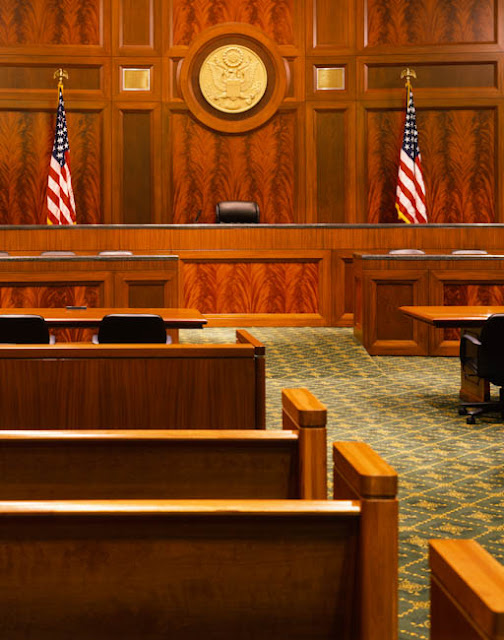 Terik McLeod, 33, of Washington, D.C., was sentenced today to 52 years in prison for the fatal shooting of two men in D.C., one of which was a government witness.

Earlier today, the Honorable Ronna L. Beck of the Superior Court of the District of Columbia sentenced McLeod to 52 years in prison. On July 26, 2019, McLeod was found guilty by jury verdict after a retrial of Second Degree Murder while Armed in the killing of Devaun Drayton in 2004 and First Degree Murder while Armed in the killing of a government witness – Carlton Fisher in 2006. The first trial ended with a hung jury in April. McLeod will also be placed on five years of supervised release.

According to the government’s evidence at trial, Devaun Drayton was shot one time in the back of the head on March 10, 2004 behind the Phelps School in the Langston Terrace/21st & Maryland NE neighborhood. Shortly before his murder, Drayton borrowed a gun from David Warren, who in turn was going to sell the gun to the defendant. When Drayton did not return the gun to Warren as agreed upon, McLeod shot Drayton in the head. Shortly after Drayton’s murder, McLeod admitted to Carlton Fisher that he killed Drayton. A few weeks after Drayton’s murder, Carlton Fisher was arrested on gun and drug charges and began cooperating with the government and shared McLeod’s confession to the Drayton murder. McLeod learned of Mr. Fisher’s cooperation and murdered him with the assistance of Lovell Harris on October 1, 2006 by shooting Fisher 7 times, once in the back of the head, on Fisher’s front porch with his family and baby daughter inside.