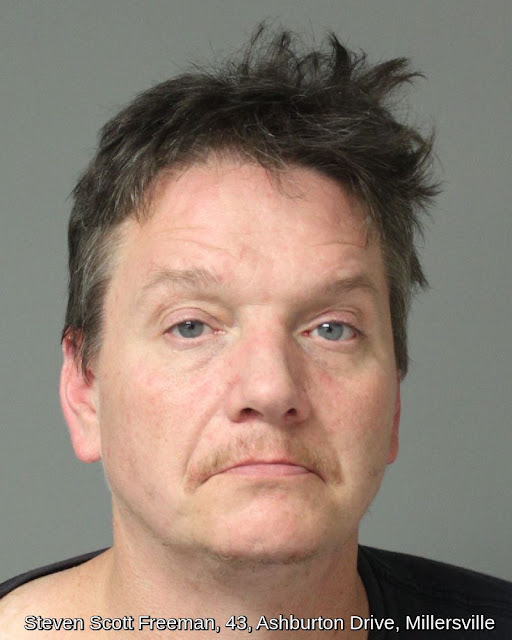 According to law enforcement officials, there has been various thefts from vending machines across several Anne Arundel County Police districts, including western, northern, and eastern.

Through investigative means, detectives have identified the suspect as Steven Freeman, 43, of Millersville.  Mr. Freeman has sbeen charged with 12 similar cases with varying charges, including: