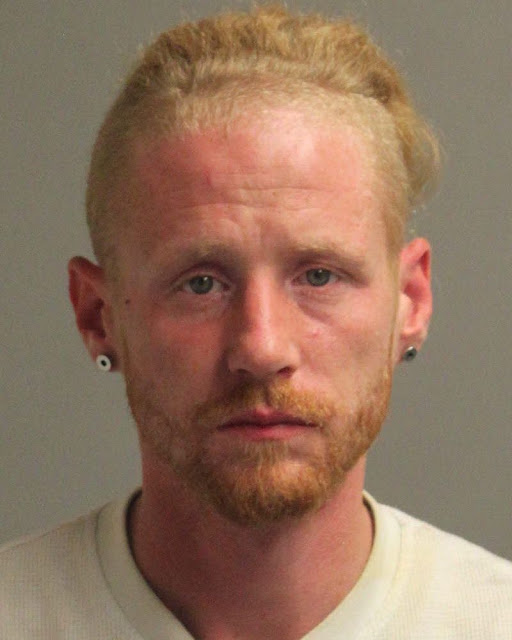 On October 29, 2019 at approximately 3:50 a.m., an officer was on patrol in the area of 6302 Ritchie Highway when he observed a male suspect enter a parked unoccupied vehicle in the rear parking lot of the Denny's restaurant. The male was seen rummaging through the vehicle and was recognized by the officer as a suspect in two earlier theft from auto cases for which the suspect had outstanding warrants. The officer determined the vehicle did not belong to the suspect and placed him in custody. The suspect was in possession of a smoking device containing suspected crack cocaine residue.
Arrested:
Jacob Allen Lowe
DOB: 1-19-1986
No Fixed Address