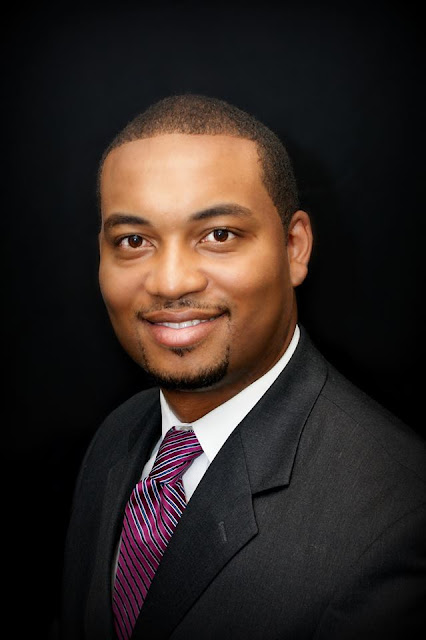 Shaun Miller, 39, of Bethesda, Maryland, was charged in the United States District Court for the District of Columbia in a seven-count indictment today. U.S. Attorney Jessie K. Liu and Timothy M. Dunham, Special Agent in Charge of the FBI’s Washington Field Office’s Criminal Division made the announcement.

According to the indictment, from at least October 2014 to June 2015, Shaun Miller (of Monarch Mortgage OBA Blue Ridge Bank) was a loan broker earning money by coordinating loans for real estate investors from private mortgage lenders.

The indictment alleges that Miller submitted inflated Personal Financial Statements, altered bank account statements, and false IRS Forms 1040 Tax Returns to private mortgage lenders in an attempt to trick the lenders into loaning in excess of $5.6 million in loans for the purchase of multiple real estate properties.

The indictment further alleges that the conspirators also falsely inflated the sales price to obtain excess lender funds in order to illegally recycle the lender’s own money as the borrower’s down-payment and to siphon off funds for their own enrichment. The conspirators and others generally failed to repay the loans and the properties fell into foreclosure for a loss to the lenders.

U.S. Attorney Liu and Special Agent in Charge Dunham also announced the plea of Marlon Meade, 40, of northeast Washington, D.C. on September 4, 2019. Meade pleaded guilty to one count of conspiracy to commit mail fraud and monetary transactions involving criminally derived proceeds; his case is currently pending before the Honorable James E. Boasberg, in the U.S. District Court for the District of Columbia.

An indictment is merely a formal charge that a defendant has committed a violation of criminal laws and every defendant is presumed innocent until, and unless, proven guilty.