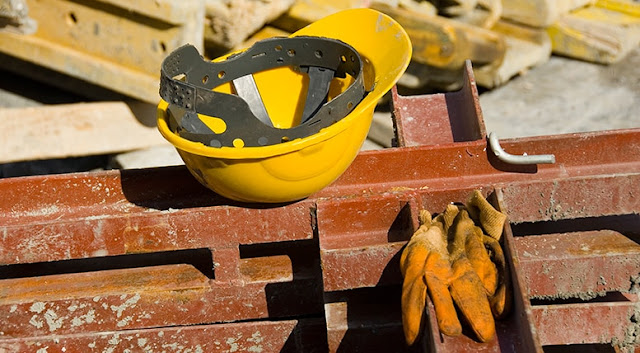 On October 14th, at 10:44 a.m, Anne Arundel County Fire and Rescue responded to the 300 block of Aston Forest Lane in Crownsville for a report of an injured person from a fall. Upon arrival, responders located a 24-year-old male who was working as part of a tree trimming crew when he fell an estimated 60-feet from a tree. He was in cardiac arrest when firefighters arrived on the scene and attempts to resuscitate him were unsuccessful. He was declared deceased at the scene and Maryland Occupational Safety and Health was notified for investigation purposes.