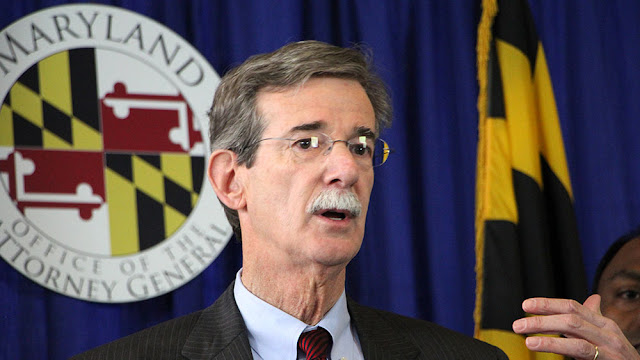 Maryland Attorney General Brian E. Frosh today joined a coalition of 22 attorneys general opposing the U.S. Department of Housing and Urban Development’s (HUD) proposed changes to its Disparate Impact Rule. While the current rule protects against discriminatory housing and lending practices that have the effect of harming individuals based on their race, color, religion, national origin, sex, disability, and familial status, the proposed changes would create uncertainty and make it harder for states to ensure equal housing opportunities for all Americans.

“For decades, the Fair Housing Act has been the most important tool in the toolbox to root out and prevent discrimination in housing,” said Attorney General Frosh.  “Weakening the Act is wrong and will disproportionately impact women and minorities.”

The coalition submitted comments arguing that the proposed rule changes have substantial defects. The changes ignore the Supreme Court’s binding interpretation of the Fair Housing Act and drastically exceed HUD’s authority by altering judicial procedures. The changes also provide more immunity to lending and insurance companies at the expense of consumers, making it more likely that claims with merit will be unnecessarily dismissed.

The attorneys general have wide-ranging experience in using disparate impact liability to enforce fair housing laws, combat housing discrimination, and ensure that everyone has an equal opportunity to obtain housing. States have regularly challenged housing policies that have a discriminatory effect, including zoning ordinances, mortgage lending discrimination, and English-only policies. Many times, these policies disproportionately hurt minority residents and vulnerable populations, such as domestic violence victims.