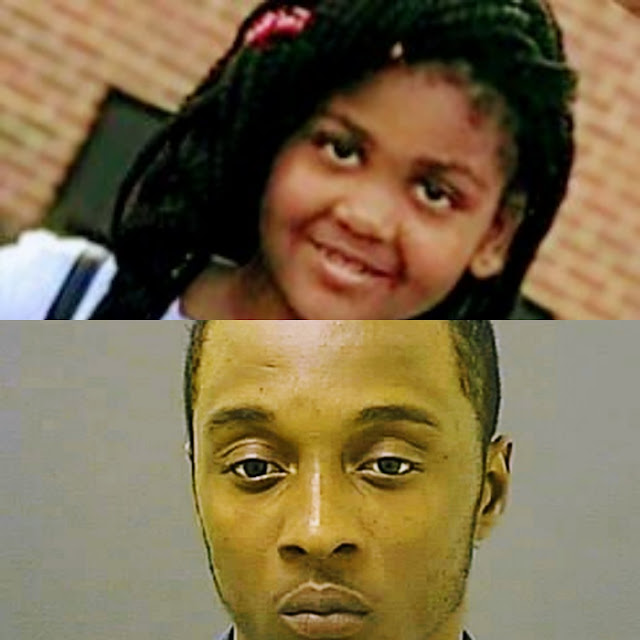 Keon Gray was sentenced today to 75 years in prison for the murder of seven-year-old Taylor Hayes in July of 2018.

State's Attorney Marilyn Mosby praised the partnership between prosecutors and the Baltimore Police Department for removing a violent criminal from our streets.

“Keon Gray was sentenced today to 75 years in prison for his reckless and irresponsible crime when he took the life of the precious and innocent seven-year-old child," Mosby said.  "For those who think they can take a life without any repercussions, let today serve as a reminder that we will be relentless in our efforts to effectively prosecute these cases and recommend the stiffest possible sentences, as we seek to ensure justice is served."

On July 5, 2018, at approximately 2:16 p.m., seven-year-old Taylor Hayes, another minor and two adults were in a vehicle traveling in the 500 block of Lyndhurst Street. A gunman later identified by eye-witnesses as Keon Gray—intentionally fired multiple shots at the car with a handgun. As the bullets struck the vehicle, they pierced the center-rear seat where Hayes was seated. Despite several surgical inventions, Hayes succumbed to her injuries on July 19, 2018.

During the course of the trial, the State called over 30 witnesses who provided evidence ranging from historical cell-site mapping and toll records to DNA evidence which was used to place the defendant at both locations of the shooting and the defendant’s subsequent accident in the 2014 Mercedes.