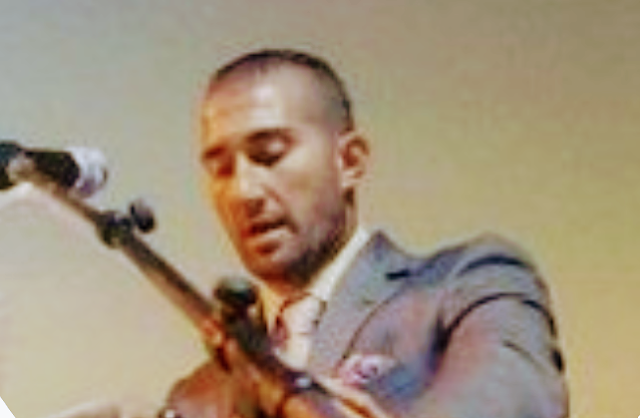 Maryland Attorney General Brian E. Frosh today announced that PH Company, Inc. d/b/a Gleamol Cleaning and its co-owner and manager, Patrick A. Haddad, of Glen Burnie, pleaded guilty in the Circuit Court for Anne Arundel County to criminal violations of Maryland’s environmental laws related to the illegal disposal of controlled hazardous waste.  The company pleaded guilty to the Unlawful Disposal of Controlled Hazardous Substance, and Patrick Haddad pleaded guilty to the Discharge of a Pollutant to Waters of the State.  Prior to sentencing, the company provided proof of compliance with all applicable environmental, health, and safety laws as well as written policies, signed by employees, for the lawful disposal of waste.  The Honorable Judge Stacy W. McCormack ordered the company to pay a fine of $60,000, suspending all but $25,000, payable to the Maryland Hazardous Substance Control Fund, and 5 years probation; Haddad was sentenced to one year of incarceration, suspended, a fine of $20,000, suspended, and 3 years probation.

On July 4, 2018, a citizen driving on Connelley Drive in Hanover observed what was later determined to be two employees of PH Company, Inc. pouring gallon containers of liquid into a storm drain.  The citizen confronted the individuals and they ceased, however, a half hour later, the same citizen observed the same individuals dumping liquid onto the pavement from a loading dock at 7513 Connelley Drive and washing the fluid into the storm drain.  Maryland Department of the Environment’s Emergency Response Division responded to the location as well as Chief Investigator Thomas Waugh, of the Maryland Attorney General’s Environmental Crimes Unit.

Upon further investigation, Waugh determined that the employees were dumping off-specification grill and oven cleaner into the storm drains.  Due to the extreme corrosivity of the waste, it is categorized as a controlled hazardous substance, and must be disposed of with a licensed transporter and taken to a licensed facility, with cradle-to-grave record keeping throughout the process.  Haddad responded to the location and stated that he ordered his employees to dispose of the off-specification waste in order to reuse the bottles.  It is estimated that up to 100 gallons of waste was poured into the drain.

PH Company, Inc. contacted an environmental remediation company that responded to the scene that day and completed the cleanup of the parking lot and drain.