Man, 21, Sentenced to More Than 12 Years in Federal Prison for Posing as a Teenaged Girl Online and Inducing Minor Males to Produce and Send Sexually Explicit Images and Videos 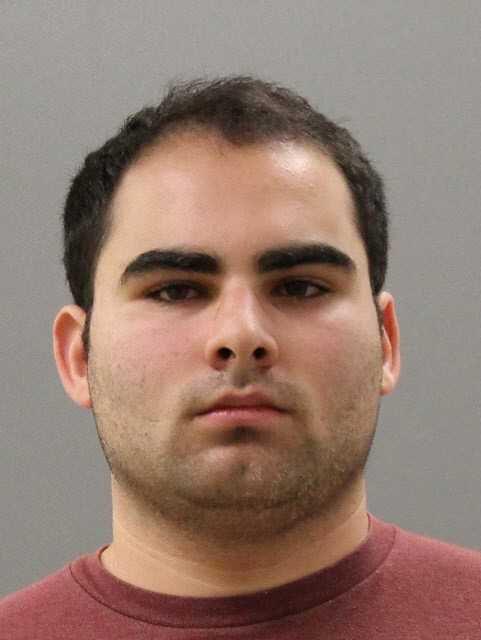 Jake Tyler Patterson, age 21, of Adamstown, Maryland, was sentenced to 150 months in federal prison, followed by lifetime supervised release, for coercion and enticement of a minor to engage in illegal sexual activity in order to produce child pornography.  Judge Bennett also ordered that, upon his release from prison, Patterson must continue to register as a sex offender in the places where he resides, where he is an employee, and where he is a student, under the Sex Offender Registration and Notification Act (SORNA).

“Patterson, like many criminals, took advantage of the anonymity of the Internet to pose as a minor female and solicit young boys to send him sexually explicit images and video,” said U.S. Attorney Robert K. Hur.  “Now he will serve over 12 years in federal prison, where there is no parole—ever.  One alert parent checked their child’s smartphone, found sexually explicit photos, and called the police.  That call may have prevented more children from being abused by this predator.”

As detailed in his plea agreement, from July to December 2018 Patterson’s victims ranged in age from 12 to 15 years old and resided in Colorado, Michigan, Texas, and Maryland.  All of the victims sent at least one sexually explicit image or video to Patterson, and several victims sent more than that.  Patterson offered, and sent, the victims gift cards to induce them to send more sexually explicit images and videos.  For example, a review of Patterson’s Amazon account showed that Patterson had purchased 55 gift cards in the previous 10 months, totaling approximately $2,600.