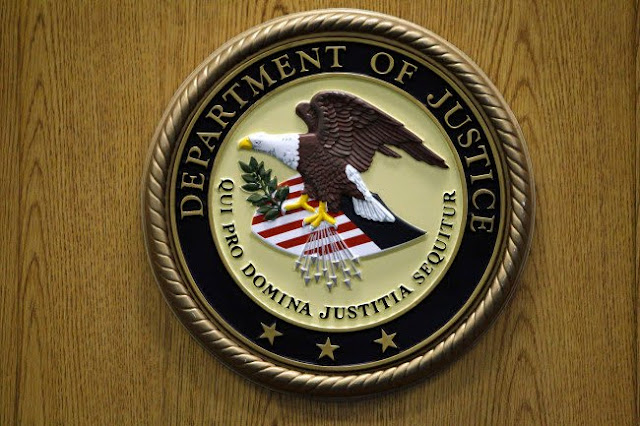 A Maryland man was sentenced today to 15 months in prison for making false statements to acquire firearms.

According to court documents, between November 2018 and April 2019, Quayshawn Shymel Simmons, 29, of Baltimore, straw purchased 20 firearms from Federal Firearm Licensees in Virginia using a false address in Hampton and then transported the firearms to Washington, D.C. Officers with the Metropolitan Police Department in Washington D.C. recovered five of the firearms Simmons purchased from other individuals, including a felon, a prohibited person, and/or individuals in possession of large quantities of illegal narcotics. The other firearms have not been recovered.

“Simmons’ criminal conduct perfectly encapsulates the dangerous problem of illegally purchased firearms being trafficked from Virginia,” said G. Zachary Terwilliger, U.S. Attorney for the Eastern District of Virginia. “This prosecution is part of our increased effort to thwart firearms trafficking from Virginia into Washington, D.C. and elsewhere. It should send a strong message to those who would come into Virginia to illegally purchase firearms – Don’t lie and buy for the other guy. You will be prosecuted.”

“Those who buy firearms in Virginia just to turn around and sell them illegally in Washington, D.C., as Simmons did here, are not simply committing paperwork violations,” said Ashan M. Benedict, Special Agent in Charge of the ATF’s Washington Field Division. “They are placing firearms directly in the hands of persons prohibited from possessing them, often violent criminals who pose a significant threat to the safety of our communities. ATF is fully committed to working with our federal, state, and local law enforcement partners to swiftly identify and shut down illegal firearms trafficking such as this that would otherwise fuel the Iron Pipeline.”