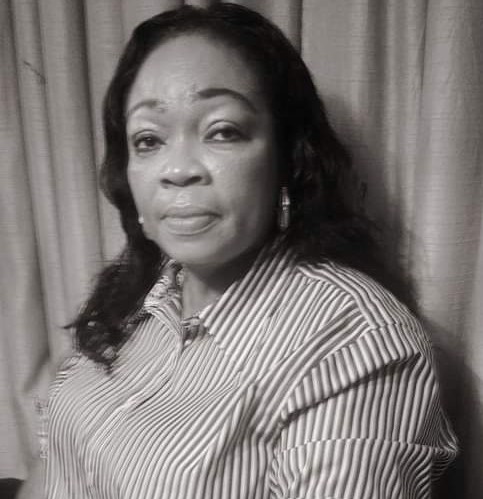 Mobolaji Tina Stewart, 58, of Laurel, Maryland, was sentenced yesterday to 13 months in prison for engaging in a scheme to defraud the District of Columbia’s Medicaid program.

Stewart pled guilty in August 2018, in the U.S. District Court for the District of Columbia, to one count of health care fraud. She was sentenced by the Honorable John D. Bates. Following her prison term, Stewart will be placed on three years of supervised release. In addition, she was ordered to pay $534,073 in restitution and $302,414 in a forfeiture money judgment.