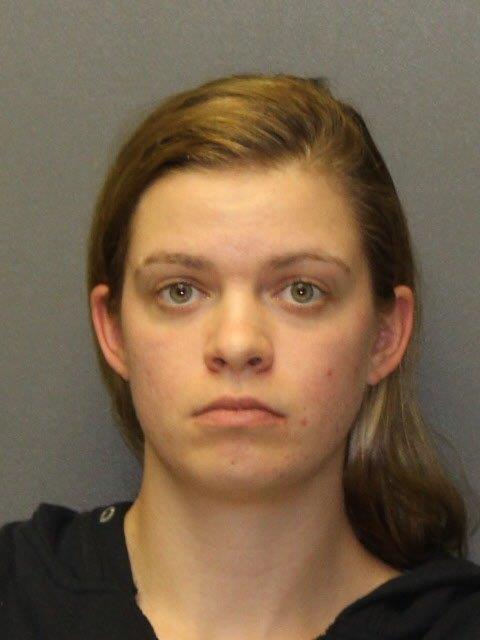 Deputies from the Office of the State Fire Marshal's Northeast Region arrested a woman this morning in connection to a vehicle fire that occurred Sunday afternoon on October 20, 2019.

22-year-old Kyra Lynn Compton, of Edgewood, was arrested on charges of 2nd Degree Arson, 2nd Degree Malicious Burning, and Destruction of Property over $1000 after taking her mother's 2007 Jeep Liberty without permission and threatening to commit suicide by blowing up the vehicle. She was observed sitting in the car by passersby at the Fallston United Methodist Church parking lot with an ignited rag hanging out of the vehicle's gas tank. After refusing to leave the vehicle, the witnesses broke a window of the car and removed Ms. Compton from it. Fallston Volunteer Fire Company reported to the scene and extinguished the fire before any injuries could occur as a result of the blaze.

Ms. Compton was hospitalized at Upper Chesapeake Medical Center and later Washington Adventist Hospital until today when Deputy State Fire Marshals placed her under arrest and transported her to the Harford County Detention Center. If convicted of all charges, she will face a maximum of 24 years and/or $33,000 in fines.