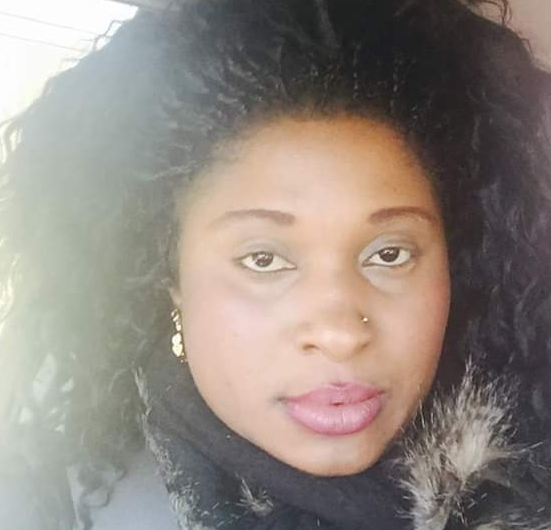 Rose Asang Gana, also known as Rose Nebangu, 40, of Greenbelt, Maryland, pled guilty on Wednesday, to a federal charge of health care fraud stemming from a scheme in which she caused the District of Columbia’s Medicaid program to be defrauded out of more than $400,000.

Gana pled guilty in the U.S. District Court for the District of Columbia.  The charge carries a statutory maximum sentence of 10 years in prison and potential financial penalties.  Under federal sentencing guidelines, Gana faces a likely range of 18 to 24 months in prison and a fine of up to $40,000.  The plea agreement calls for Gana to pay $441,234.64 in restitution and at least $257,503.31 in a forfeiture money judgment. The Honorable Carl J. Nichols scheduled sentencing for February 5, 2020.

Between October 1, 2013, and December 28, 2018, Gana caused D.C. Medicaid to issue payments totaling $441,234.64 for services that she did not perform or that were tainted by the payment of illegal cash kickbacks to Medicaid beneficiaries in exchange for signing false timesheets.  Gana earned approximately $257,503 in wages from the health care fraud scheme.