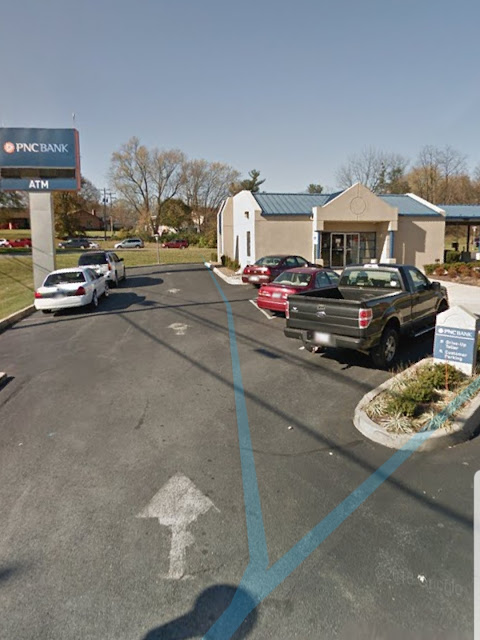 On Wednesday October 16th, 2019, at 8:07 a.m., a female patron entered the bank and her son stayed outside. While she was conducting her banking, her son got into an altercation with another bank patron. A bank employee came outside to assist and called for the Washington County Sheriff's Office. The bank manager stated that the suitcase belonged to the female patron's son. The manager is unsure of when it was left at the bank. It could have been right after the altercation or it could have been brought back at a later time, so she reported it to authorities on Friday, October 18, 2019. The suitcase was cleared by x-ray and was opened remotely using the robot. No threat was present.