Man Pleads Guilty to Distributing Fentanyl Outside His Job 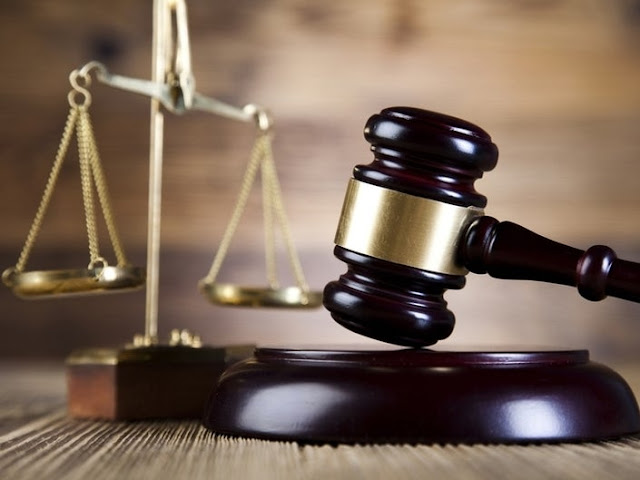 A Washington, D.C., man pleaded guilty today to supplying fentanyl, a deadly synthetic opioid, to a D.C. government employee who was selling it to customers outside his government office.

According to court documents, Ronald Maxwell Gorham, 61, supplied fentanyl and heroin to Darrell Pope from at least March 2019 through September 24, when the two men were arrested. Gorham “fronted” the drugs to Pope at a cost of $80 or $85 per gram. Pope, in turn, sold the fentanyl or heroin back to his customers for $100 per gram and repaid Gorham with the proceeds. Gorham and Pope used coded language to talk about drugs, referring to heroin or fentanyl as jerseys, wings, or helmets. When the quality of drugs was not very good, Pope told Gorham that “the color of the paint” was no good, or that the “crabs” were no good and he needed “another bushel.”

Fentanyl, which is 50 times more potent than heroin, is a Schedule II synthetic opioid that is often combined with heroin or other substances to increase potency or add an opioid effect to an otherwise non-opioid drug. Fentanyl and other synthetic opioid-related deaths have increased dramatically since 2013. The Centers for Disease Control and Prevention estimates that in 2018, 32,000 persons in the United States died from overdosing on synthetic opioids.

Gorham is charged with conspiracy to distribute 40 grams or more of fentanyl. He faces a mandatory minimum of five years in prison, and a maximum penalty of 40 years when sentenced on Feb. 21, 2020. Actual sentences for federal crimes are typically less than the maximum penalties. A federal district court judge will determine any sentence after taking into account the U.S. Sentencing Guidelines and other statutory factors.