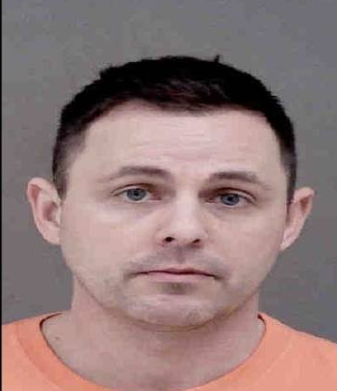 A former South Carolina high school teacher was sentenced today to six years in prison and 10 years of supervised release for conspiring to distribute child pornography.

According to court documents, Eric Michael Hartley, 37, of Fort Mill, used various internet applications, including Kik and Dropbox, to send and receive child pornography. One of the individuals with whom Hartley traded child pornography was Jeramy Routh, who pleaded guilty to conspiring to distribute child pornography in May. Routh and Hartley discussed trading exploitative images of children, including infants and toddlers, and did in fact exchange images and videos as well as access to cloud based accounts of child psixornography.

On September 27, Routh was sentenced to 90 months in prison and 10 years of supervised release.