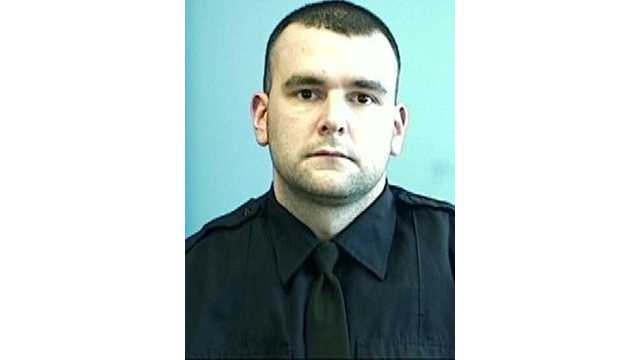 Today, after a three-day bench trial, Baltimore Police Department (BDP) Officer Michael O’Sullivan  was found guilty of perjury and misconduct in office for his testimony given in a district court trial on June 4, 2018. Perjury is a misdemeanor punishable by up to 10 years in prison. Sentencing is scheduled for December 3, 2019.


On May 31, 2018, Officer O’Sullivan along with other BPD officers learned information about a possible man involved in illegal activity, possibly armed with a gun in the area of the 5600 Block of The Alameda. When officers went to that location, a firearm was found on the ground and officers, after a brief chase, caught a fleeing Yusuf Smith.

“As prosecutors, entrusted with virtually unlimited prosecutorial discretion, we are always justified in pursuing wrongful or questionable charges when our decisions carry unintended collateral consequences that could potentially follow someone in perpetuity,” said state’s Attorney Mosby, “It is our responsibility to pursue justice for the citizens of Baltimore by holding all criminal actors accountable even if they wear a uniform and a badge.The nature of these cases are challenging but accountability is more important than any challenge we may face.”