Man Pleads Guilty to Attacking Woman in Her Apartment’s Stairwell, Intending to Rape Her 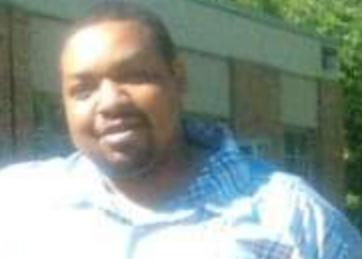 Ratek Bogan, 45, of the District, pleaded guilty today to assaulting a woman on August 26, 2019, in the stairwell of her apartment building, intending to rape her, U.S. Attorney Jessie K. Liu announced today.

According to the government’s evidence, the victim encountered Bogan on Minnesota Avenue, S.E. She asked Bogan if he would help carry her groceries into her apartment building, and he followed the victim into her building.  Once inside the building, Bogan grabbed the woman, intending to rape her.  At that point, however, one of the victim’s neighbor’s opened his door, asked Bogan what he was doing and told Bogan that he was going to call 911.  Responding to the neighbor’s 911 call, officers of the Metropolitan Police Department arrived on the scene, confronted Bogan there and arrested him.