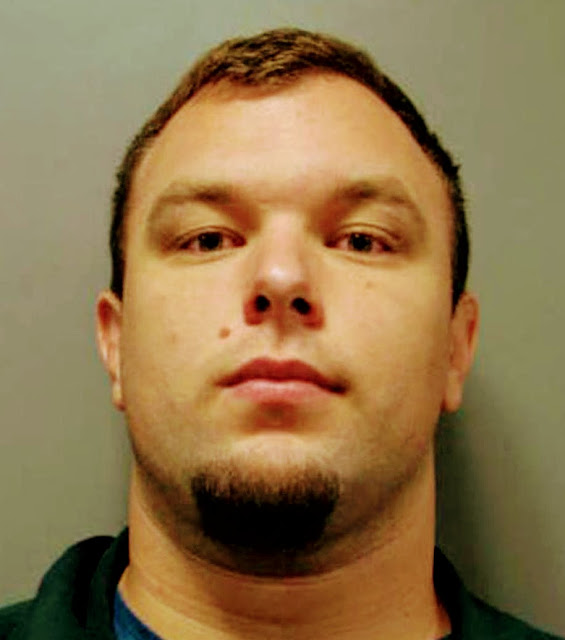 A Montgomery County high school wrestling coach has posted bail after being arrested and charged on child pornography charges following  a two year investigation, according to court records.

In October 2017, the Department of Homeland Security reportedly flagged a drug task force to go to the apartment of 28 year old Dake Williams on Elington Boulevard in Gaithersburg.  Apparently, a package containing the drug MDMA (Methyl​enedioxy​methamphetamine, commonly known as ecstasy or molly) had been detected at the airport addressed to him.

When they arrived, the officers observed vials, a scale and Ziploc bags containing white powder in plain view.

The case against Williams is scheduled for a three day jury trial, starting on February 11.