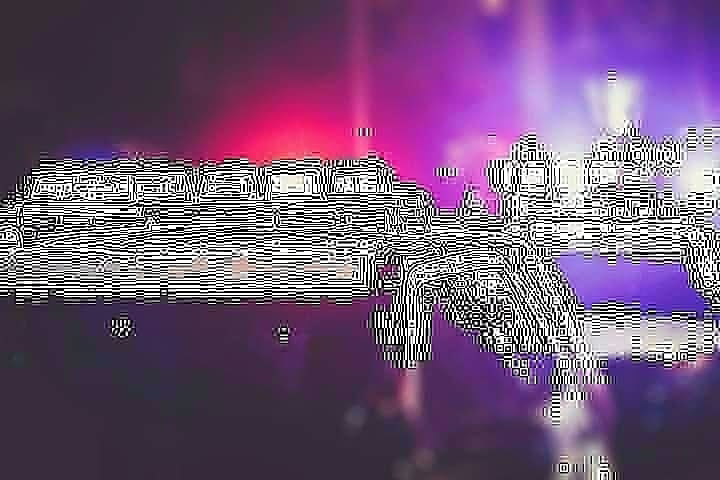 A total of four people were killed between two accidents in Pasadena and Brooklyn Park, both within the same day.
On July 24, 2021 at approximately 03:06 am, Northern District officers responded to Walton Avenue near Johnson Street for a motor vehicle crash into a private residence.
The investigation revealed that a 2011 Nissan Altima was traveling south on Johnson Street approaching the tee-intersection of Walton Ave. This intersection is lit and level and had a properly posted and visible stop sign prior to entering the intersection. The Nissan failed to stop at the posted stop sign and continued in a southbound direction where it jumped a curb and continued into the front yard of a private residence on Walton Ave. The vehicle struck the residence and fully entered the living quarters of the home. The driver of the Nissan exited the crashed vehicle and fled the scene on foot towards Ritchie Hwy where responding officers quickly apprehended him without incident.
The residence was occupied by two adult residents and two dogs. One resident, a 68-year old male was struck by the vehicle as it entered the interior of the home. The impact caused him to become trapped between the Nissan and the damaged interior walls. The Anne Arundel County Fire Department’s Special Operations Section and Technical Rescue unit worked to extricate the resident, identified as Gerald Patrick Keogh Jr, 68, from the wreckage. After successfully extricating him, he was transported to the R. Adams Cowley Shock Trauma Center in Baltimore where he was later pronounced deceased.
The operator of the Nissan exhibited marked signs of impairment and was tested for both alcohol and drug use. Those results are pending toxicology results. Preliminarily, the primary cause of the crash appears to be the driver of the Nissan failing to stop at a stop sign. The use of drugs and/or alcohol do appear to be a factor in this crash which is being investigated by the Traffic Safety Section.
After consultation with the Anne Arundel County State’s Attorney’s Office, the suspect driver, 49 year old Christopher Davis of Severn, was charged in connection with the death of Mr. Keogh and transported to the Central Processing and Holding Center on Jennifer Road for disposition.
On July 24, 2021 at approximately 10:34 pm, Northern and Eastern District Officers responded to a single vehicle crash on westbound Route 100 near the Route 10 interchange. This crash was witnessed by an off-duty officer who observed the vehicle travelling westbound Rt. 100 west prior to the Rt. 10 interchange at excessive speeds and in a reckless manner.
The on scene investigation revealed an SUV was traveling westbound on Route 100 approaching the interchange with Route 10 while travelling in excess of the posted speed limit as determined by evidence at the scene. The SUV left the roadway and began to rotate in a clockwise direction into a grassy roadside culvert that was lined with numerous trees. The SUV’s tires dug into the
ground as a result from the vehicle's velocity and rotation and ultimately started to overturn. At this point, the vehicle struck a large tree and came to rest with the uprooted tree on top of the passenger compartment.
The witnessing officer immediately stopped and requested assistance while rendering aid to the occupants. The Anne Arundel County Fire Department arrived on scene and the three occupants of the SUV were declared deceased at the scene. The three occupants were extracted from the
vehicle and were transported to the Maryland Office of the Chief Medical Examiner in Baltimore where autopsies will be completed.
The primary cause of the crash appears to be the failure to drive in a single lane and driving at excessive speeds which contributed to the severity of the injuries. Preliminarily, alcohol usage appears to be a factor with Toxicology results pending. The crash is being investigated by the Traffic Safety Section.
The release of the vehicle and occupant information is pending the notification of the next of kin.