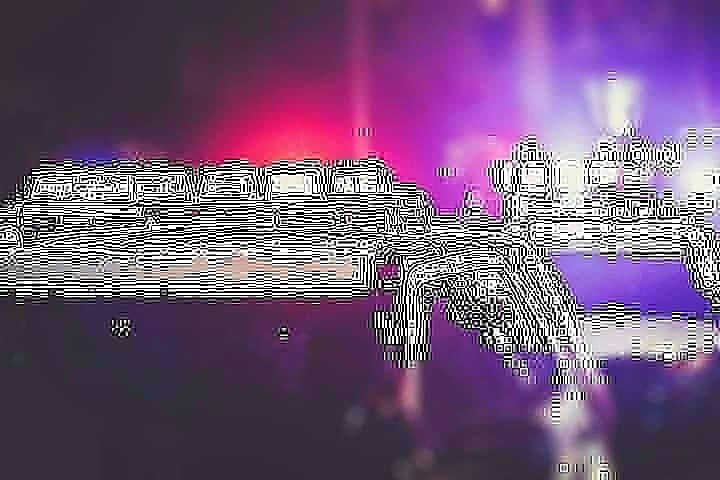 Anne Arundel County Police charged a woman with assault after a man claims she struck him with her vehicle while he jogged along Hardesty Road in Harwood.
On July 14, 2021 at approximately 8:50 a.m., an adult male victim reported he was jogging on Hardesty Road when he was struck by a black Ford Mustang, causing injury to his hand. The victim believes he was intentionally struck and has had prior interactions with the adult female driver.
The victim was able to get to his vehicle for safety, however the suspect blocked the roadway forcing the victim to drive off the road in order to flee the area.
The investigation resulted in the identity of the suspect who was charged and identified as:
Ruth Ann Scheler
DOB: 11/29/1962
3800 block of Hardesty Road
Harwood, Maryland