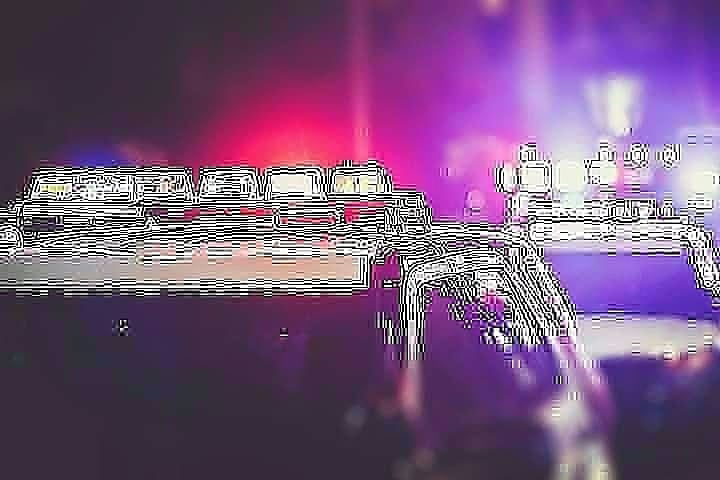 Investigators with the Annapolis Police Department and officials with the Anne Arundel County Public School System are investigating the allegation of a child sex offense at the Monarch Academy.
On July 21, 2021 at approximately 1:26pm, officers responded to the school building located on the 2000 block of Capital Drive in reference to a reported sex offense. Investigation revealed that a staff member was accused of inappropriately touching a juvenile who was attending camp at the facility. 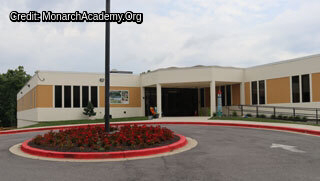 Bob Mosier, spokesperson for Anne Arundel County Public Schools, told Report Annapolis that the school system is cooperating with authorities as the investigation is active and ongoing.
The accused staff person has not been identified and no arrests have been been at this time.