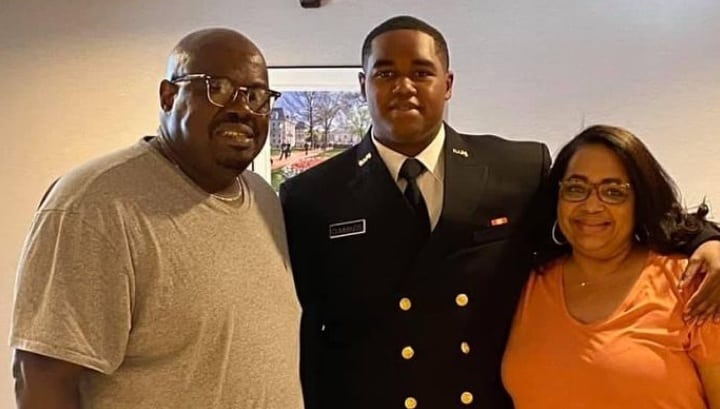 Annapolis Police announced that an arrest has been made in connection with the death of Michelle Cummings, a U.S. Naval Academy mom who was in Annapolis for her son's signing when she was struck and killed by stray bullets.
The identity of the person arrested has not yet been released.
#Developing