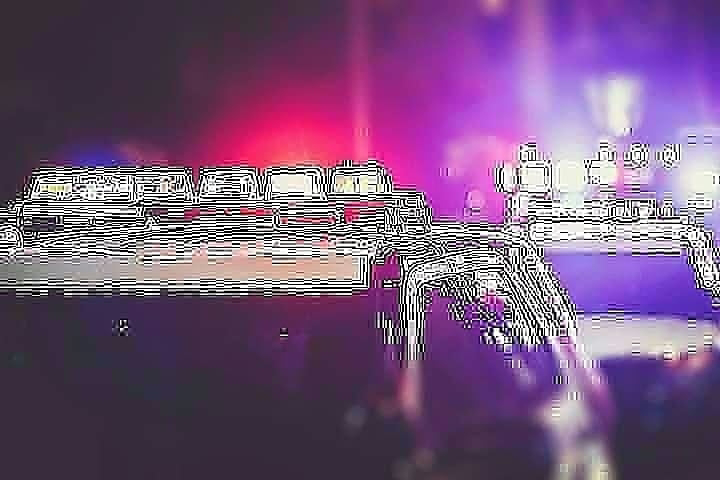 Maryland State Police have released the details about a crash that occurred this week in Annapolis.
At around 9:15 p.m., on Tuesday, July 13, 2021, Maryland State Police from the Annapolis Barrack responded to a report of a crash on the ramp from eastbound US Route 50 to northbound I-97.
The preliminary investigation indicates a single vehicle, a red Nissan Sentra, had traveled off the ramp and overturned, ejecting one occupant who was pronounced deceased at the scene.
The deceased is identified as Saul A. Mejia, 27, of Annapolis, Maryland. He was pronounced deceased at the scene by emergency medical services personnel. Two other occupants of the vehicle, Allen J. Mendez, 26, and Carlos I. Yesca, 21, both of Annapolis, Maryland, were transported by Maryland State Police helicopter to R Adams Cowley Shock Trauma Center in Baltimore for treatment of their injuries.