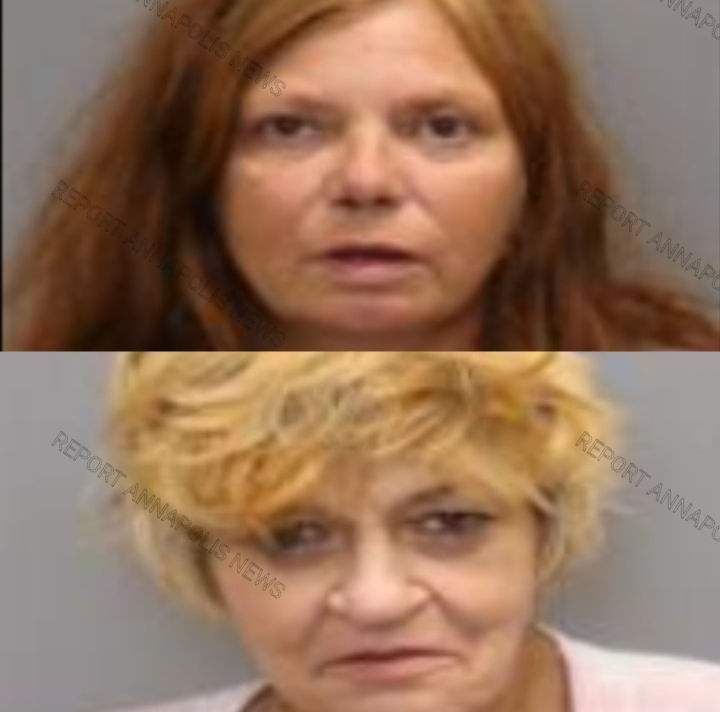 Two women were arrested following a drug raid at a home in Glen Burnie.
According to an announcement made by the Anne Arundel County Police Department, on July 23, 2021, officers executed a search and seizure warrant on a residence on the 100 block of New Jersey Avenue in Glen Burnie following an investigation into several complaints of CDS distribution in the area.
The following items were recovered: 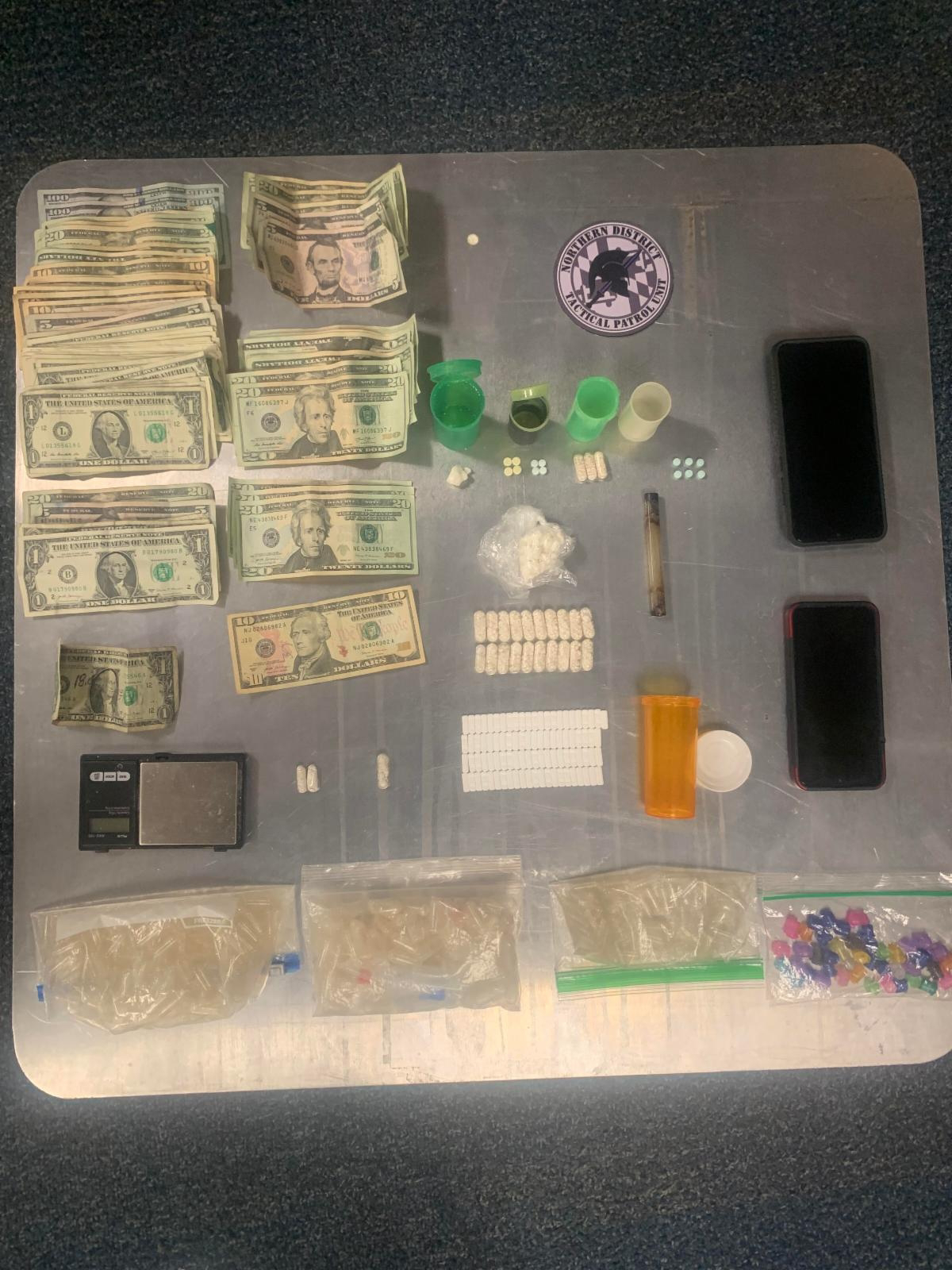