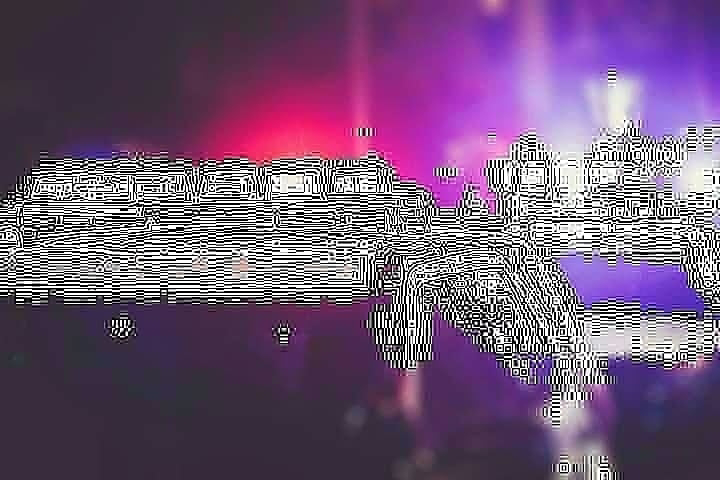 Homicide detectives with the Anne Arundel County Police Department have charged a 13 year old boy from Baltimore City in connection with a murder that occured in Brooklyn Park.
On Wednesday May 12, 2021, at approximately 8:28 p.m., Anne Arundel County Police responded to the 400 block of Townsend Avenue, Brooklyn Park, Maryland for a report of a shooting. Upon arrival, officers discovered an adult male lying in the roadway suffering from an apparent gunshot wound(s). Officers immediately began rendering aid until relieved by fire department personnel.
The victim, identified as Christopher Lee Lombr, a twenty-nine year old male from the 4100 block of Townsend Avenue, Baltimore, Maryland was transported to a local trauma hospital where he was pronounced deceased. 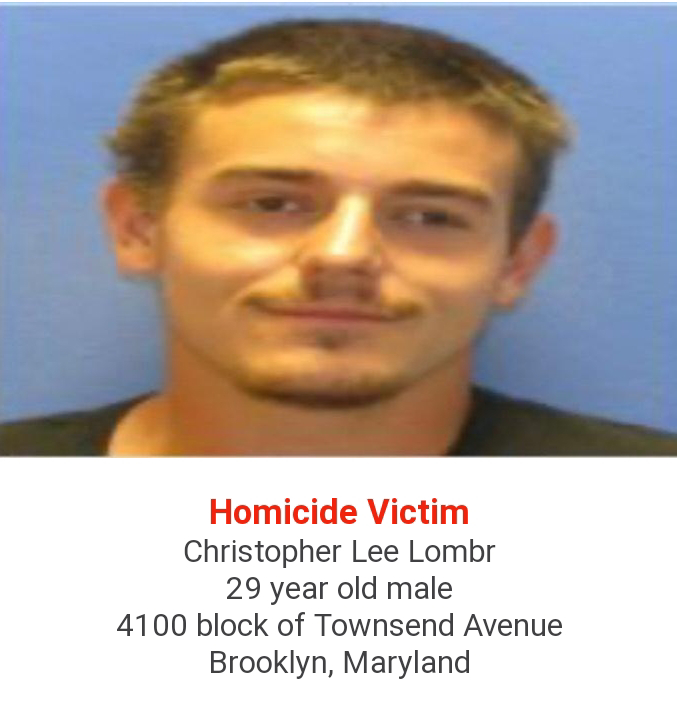 The investigation revealed Mr. Lombr was walking on Townsend Avenue when a verbal argument occurred with an unknown male male suspect. During the exchange of words, the suspect shot the victim and then fled on foot on Townsend Avenue towards the Baltimore City area.
As the investigation progressed over the last two months ballistic evidence from the scene was examined by an Anne Arundel County Firearms Examiner. The ballistic evidence was entered into the National Integrated Ballistic Information Network (NIBIN) where a weapon that had been seized shortly after the murder of Mr. Lombr was linked to his death. Systematically, homicide detectives were able to link the murder weapon to an address and also to persons of interest.
During the early morning hours of Thursday, July 29, 2021 the Anne Arundel County Fugitive Apprehension Team along with Baltimore City SWAT executed a search warrant in the 900 block of Mayadon Court, Baltimore, Maryland. During the execution of the search warrant Anne Arundel County Crime Scene Technicians secured physical evidence linking a person of interest to the murder of Christopher Lombr. Throughout the rest of the morning, interviews were conducted which resulted in the positive identification of the suspect as a thirteen year old male from the 900 block of Mayadon Court. The thirteen year old male was taken into custody where he is being charged as a juvenile with the First and Second Degree Murder of Christopher Lee Lombr.
The investigation also revealed the victim and the suspect did not know each other before their encounter on Townsend Avenue.