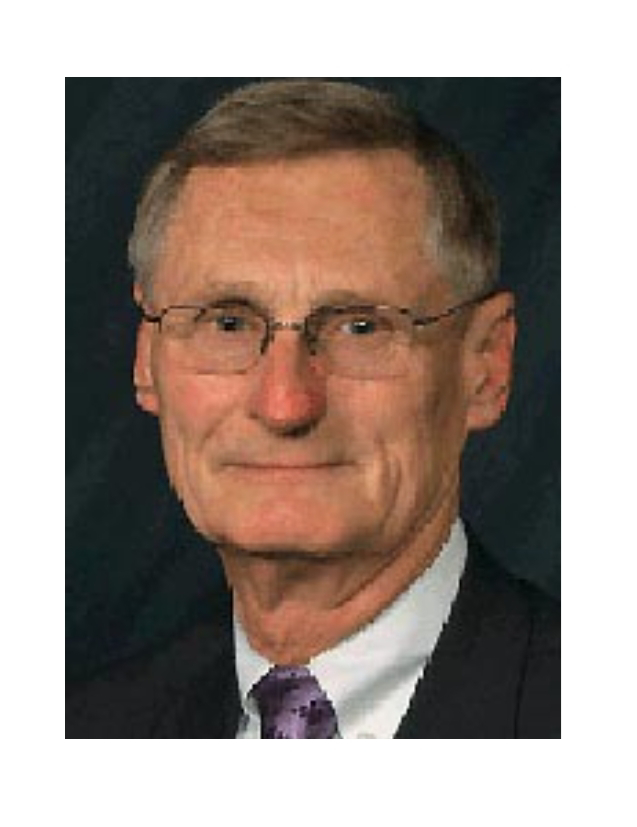 Funeral arrangements have been finalized for Richard Bassom 'Dick' Ladd, a former councilman for Anne Arundel County.  Mr. Ladd, a Republican who represented Severna Park on the council from 2010-2014, died on July 18, 2021 at 80 years old.
A memorial visitation for Dick will be held Sunday, August 1, 2021 from 2:00 PM to 5:00 PM at John M. Taylor Funeral Home, 147 Duke Of Gloucester St, Annapolis, Maryland 21401. A memorial service will occur Monday, August 2, 2021 at 10:00 AM at Calvary United Methodist Church, 301 Rowe Blvd, Annapolis, Maryland 21401.
Dick was born in Scituate, Massachusetts in 1940. He attended Bowdoin College, Tulane University, and The U.S. Air Force Command and Staff College. Mr. Ladd also served in the U.S. Army (helicopter pilot, Vietnam; 4 bronze stars; 16 air medals).
"While we differered politically,  he always tried to find a way to understand what issues I cared about," said Pete Smith, who served on the council with Mr. Ladd. "We still met occasionally for lunch to discuss what issues we could fight together on. His service in the Army and our shared sacrifices was often what kept us in communication."