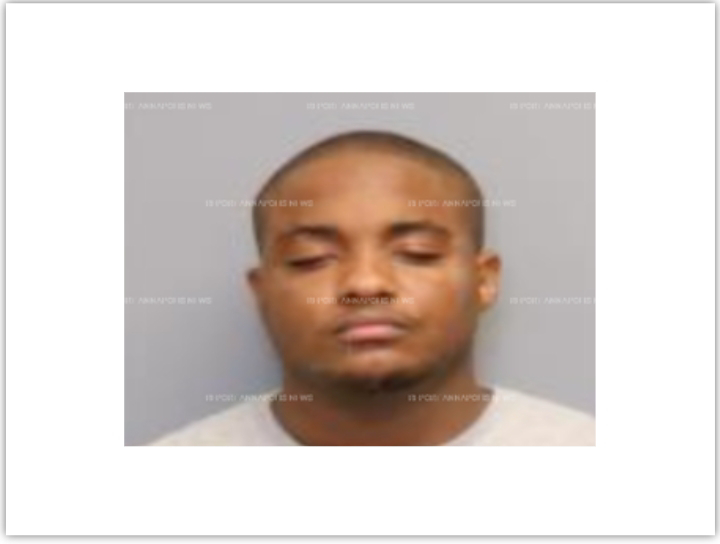 The employee of a 7-Eleven Store in Odenton was arrested after being accused of assaulting and attempting to stab a customer.
On July 20, 2021 at approximately 12:07 a.m., officers responded for an assault at the 7-Eleven located in the 1300 block of Odenton Road for a report of an assault. Upon arrival, a customer stated that during a dispute with an employee, the employee physically grabbed him and pushed him out of the store. The employee then allegedly produced a knife from his pocket and attempted to stab the customer. There were no injuries.
The employee was arrested, charged and identified as:
Hakim Amir Hayes
DOB: 10/31/2000
8100 block of Clark Road
Fort Meade, Maryland