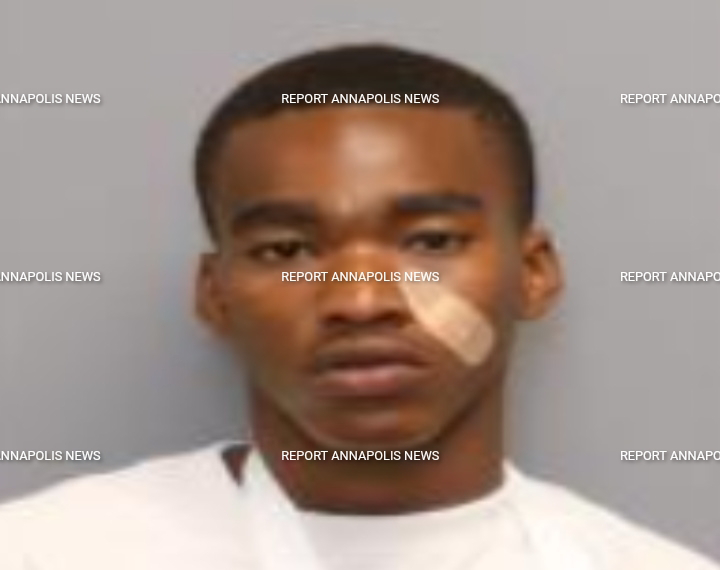 A teenager from Severn was arrested on handgun related charges following a shooting incident on Pioneer Drive, according to the Anne Arundel County Police Department.
Officials say on July 11, 2021 at approximately 3:45 a.m., units responded for a report of gunshots heard in the area of Pioneer Drive and Richfield Drive in Severn. Witnesses reported seeing three males running from the area on Pioneer Drive.
Responding officers located two of the subjects. One of the subjects had a gunshot wound to his lower torso. The other subject was found to be in possession of a loaded Taurus 9mm handgun.
It appears that these two subjects are acquainted with each other. Officers rendered medical aid to the injured subject and placed the armed subject, identified as 19-year old Darnell James Hall, into custody.
The victim was transported to an area hospital with a non-life-threatening injury.
Information revealed the gunshots were fired by suspects in an unknown vehicle.