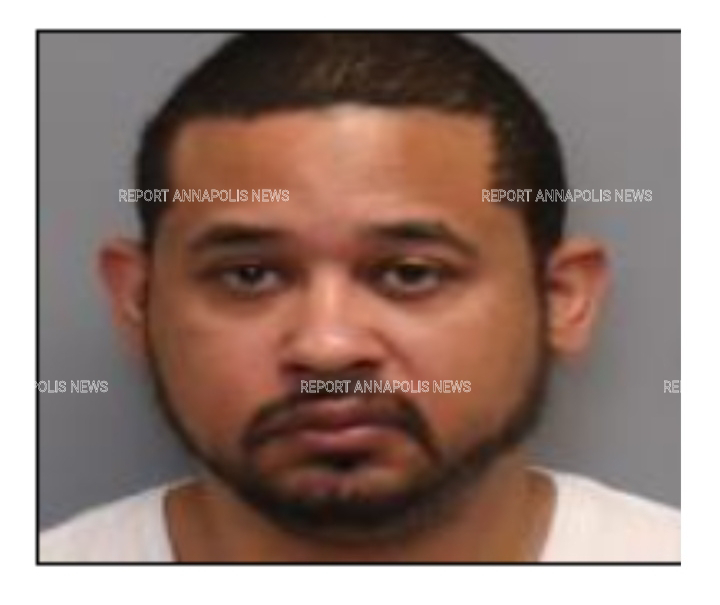 Michael Matthews, 42, of Crofton was sentenced to 40 years, suspend all but 25 years of active incarceration in prison for the use of a firearm in a drug trafficking crime, possession with intent to distribute fentanyl, possession with intent to distribute a fentanyl mix and possession of a large amount of fentanyl.
The Crofton resident entered a plea of guilty to those charges on June 30, 2021.
“Sadly, the distribution of illicit drugs continues to plague our communities and with the introduction of fentanyl, a substance used to increase the potency of other illegal drugs, comes a higher risk of death from overdose,” said State’s Attorney Anne Colt Leitess. “With this verdict, Matthews will no longer be able to peddle this deadly substance in our neighborhoods and will be held accountable for his crimes.”
On February 4, 2021, members of the Eastern District Tactical Narcotics Team from the Anne Arundel County Police Department executed a search warrant on a home located in the 900 block of Eastham Court in Crofton. The defendant, who was identified as Michael Matthews, was exiting the residence when police officers arrived. During the search, officers recovered a total of 142.31 grams of fentanyl/acetyl fentanyl with a street value $14,231,  29.21 grams of cocaine with a street value of $2,921 and over $20,000 in cash in a bedroom. Officers located a loaded handgun tucked in the sofa. Two cellphones were also seized at Matthews’ residence. Further investigation found that the defendant is a convicted felon who is prohibited from possessing firearms.