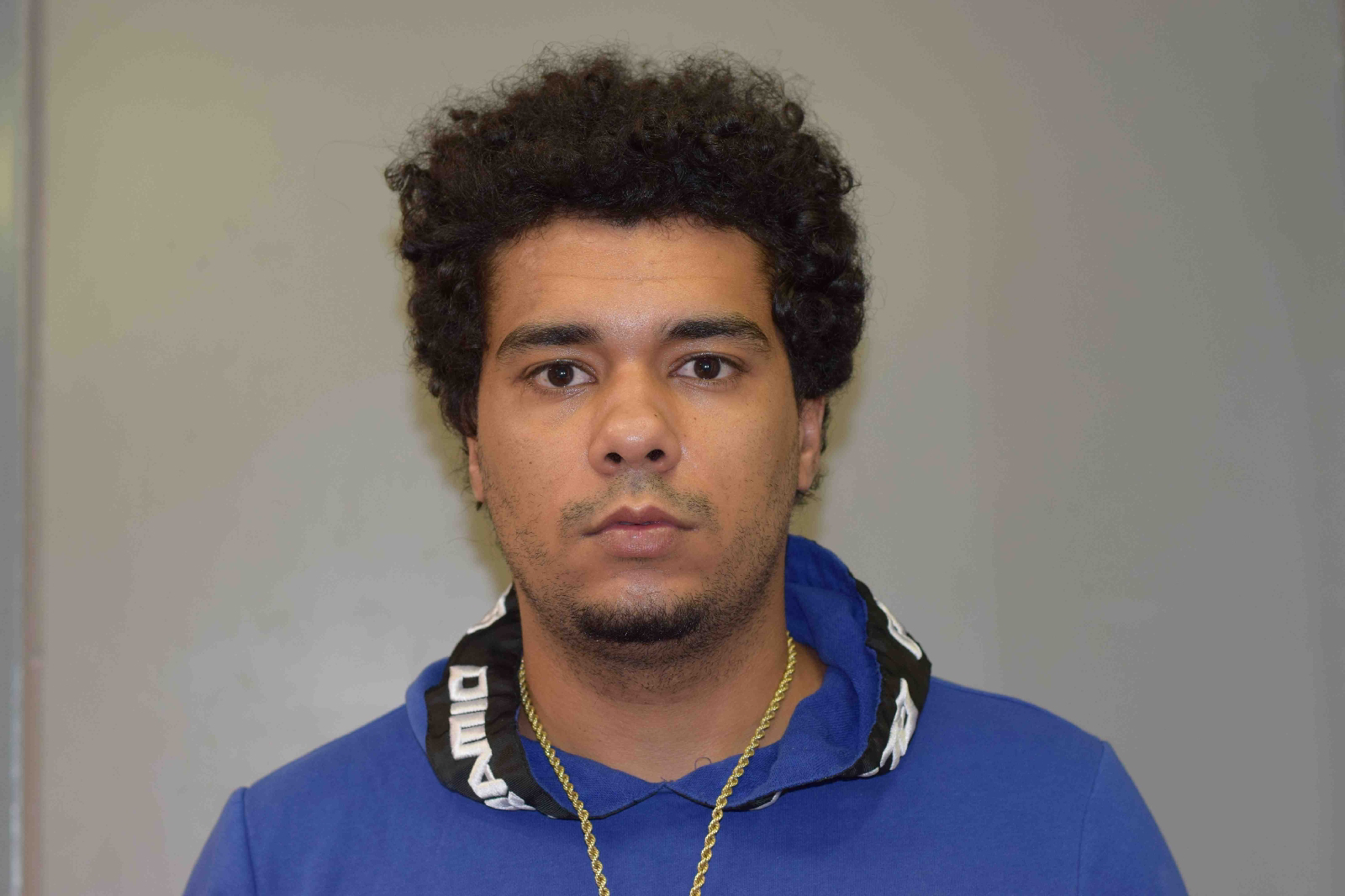 An Annapolis man was denied bail after he was arrested and charged for allegedly assaulting his girlfriend.
On July 13, 2021 at approximately 9:42am, officers responded to a location on Bunche Street in reference to an assault that just occurred.  Upon arrival, officers met with a female who advised she had been assaulted by her boyfriend.
According to police, the victim stated that on July 11, 2021, her boyfriend punched her on the left side of the head, knocking her unconscious but she did not report it to the police at the time. The victim then reportedly advised on July 13, 2021, they got into another verbal argument that turned physical and he pushed her down a flight of stairs.
The suspect was placed under arrest and transported to the Annapolis Police Department to be booked, processed and identified as Adonis Terrell Brice, 24. A district court judge ordered Brice to remain held at the Jennifer Road Detention Center on a no-bond status.