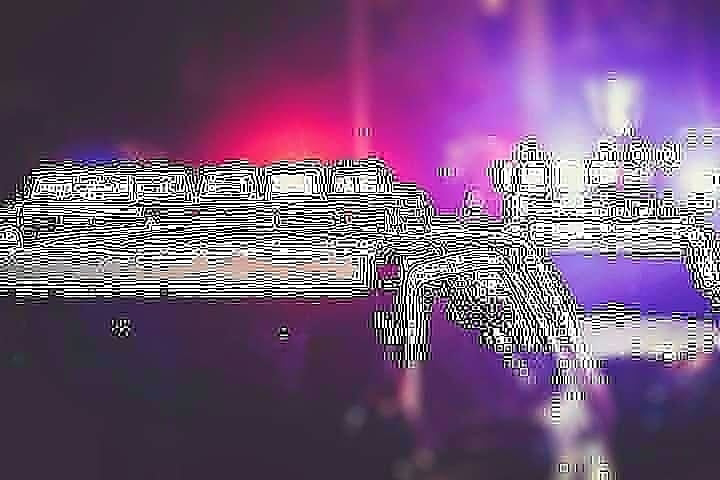 A newborn baby was found with its umbilical cord attached in Glen Burnie, according to the Anne Arundel County Police Department.
Shortly after 6:00am on Wednesday, July 14, police responded to Greenway Road for the report of an abandoned newborn baby.  Police say the baby had been found in a wooded area with the umbilical cord still attached.
The baby was transported to North Arundel-Baltimore Washington Medical Center where it is currently receiving medical treatment.
The hospital released the following statement:
Clinical experts from the Pascal Women’s Center at the University of Maryland Baltimore Washington Medical Center are caring for a newborn infant who was brought to the hospital. The baby is in good condition, and receiving the best care possible as the Anne Arundel County Police Department and other local authorities continue their investigation.