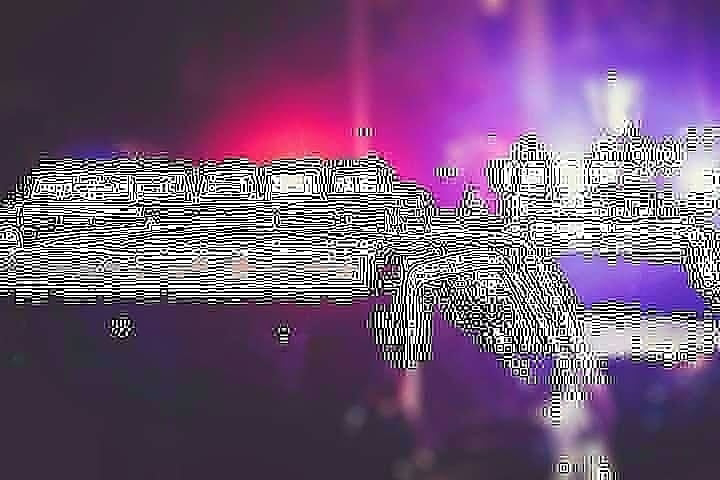 The Calvert County Sheriff's Office identified a Glen Burnie woman as the victim to a single-vehicle crash which took place in Huntingtown.
On July 26, 2021 at approximately 6:42 p.m., members of the Calvert County Sheriff’s Office Patrol Bureau responded to a serious motor vehicle accident along Rt. 4 near the intersection of Huntingtown High School.
Upon arrival, units located a single vehicle, a Chevy Equinox that had crashed into the guardrail on the northbound side of Rt. 4, with the driver and sole occupant suffering from serious injuries.
Members of the Calvert County Sheriff’s Office Crash Reconstruction Team responded and assumed the investigation.
Preliminary investigation revealed, the driver identified as Robin Young, 57 of Glen Burnie, MD, was traveling along southbound Rt. 4 and for unknown reasons veered off the roadway and struck the guardrail. Medical personnel removed Young from the vehicle and began life-saving measures. Young was transported to University of Maryland Capital Regional Medical Center where she was later pronounced deceased.
The cause of the crash remains under investigation. Anyone who may have witnessed the collision or any events leading up to it, is asked to please contact DFC. Ostazeski of the Calvert County Sheriff’s Office Crash Reconstruction Team at Andrew.ostazeski@calvertcountymd.gov or (410) 535-2800 ext. 2132.