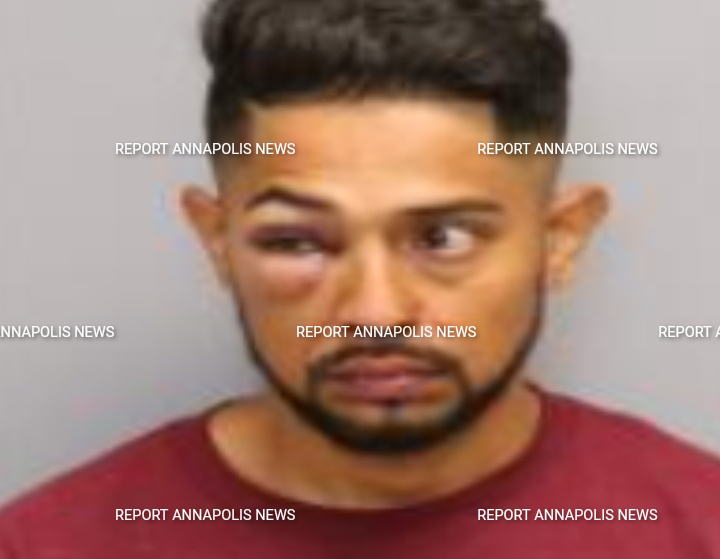 A man from Glen Burnie is being accused of kicking, headbutting and spitting on police officers who were attempting to arrest him for driving under the influence.
On July 25, 2021 at approximately 1:00 a.m., a patrol officer observed a vehicle traveling north on Ritchie Highway jump the median in the area of 2nd Avenue and come to rest in the southbound lanes. The officer approached the driver and found him to be uncooperative and displaying signs of extreme impairment.
As officers were attempting to place the suspect into a patrol vehicle, the suspect kicked one of the officers, head-butted another officer and spat on a third officer. In attempting to restrain the suspect, officers utilized a “WRAP” safe-restraint system to immobilize the suspect, reducing the possibility of injury.
The suspect was arrested, charged and identified as:
Walter G. Reyes-Chagon
DOB: 02/21/1989
7800 Keenan Road
Glen Burnie, Maryland